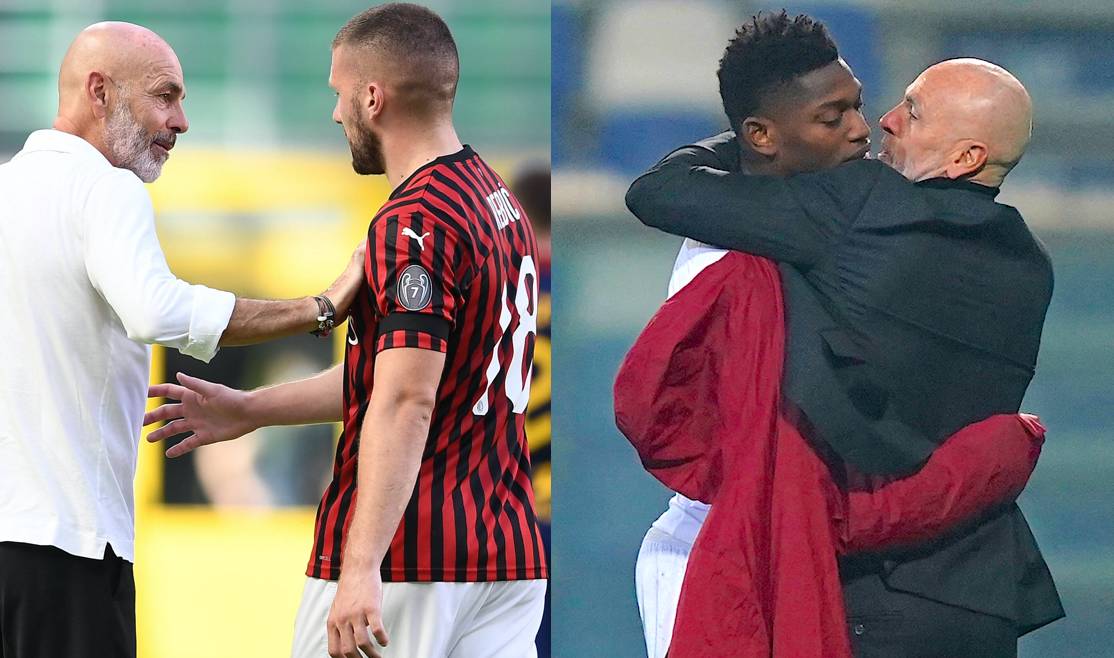 With the squad almost back to full health, Stefano Pioli will no longer be forced to make certain choices and will have some difficult selection dilemmas.

However, as MilanNews writes, there is a position in which the Milan coach will be even more spoiled for choice and it is the left with. Four players can play that role, namely Rafael Leao, Ante Rebic, Mario Mandzukic and Jens Petter Hauge.

At the moment, the Portuguese starlet seems to be at the top of Pioli’s hierarchy as he is one of the most fit Rossoneri players. In recent weeks, the former Lille star has also been employed in other roles such as centre-forward and as the No.10, but his natural position is wide on the left.

If we add to this that Rebic is not going through a great moment of form, then it is easy to understand why currently the chosen man is Leao, but things are by no means set in stone.

Mandzukic arrived in the January market and though the Croatian has been signed mainly to be the alternative to Zlatan Ibrahimovic as a centre-forward, in case of need he can also be deployed on the left.

Hauge should not be forgotten either, even if he was not included in the UEFA squad list and therefore can only be deployed in the league. In a few days, the Europa League will resume, a competition in which the Devil wants to go forward as much as possible, while first place in the league needs to be protected.