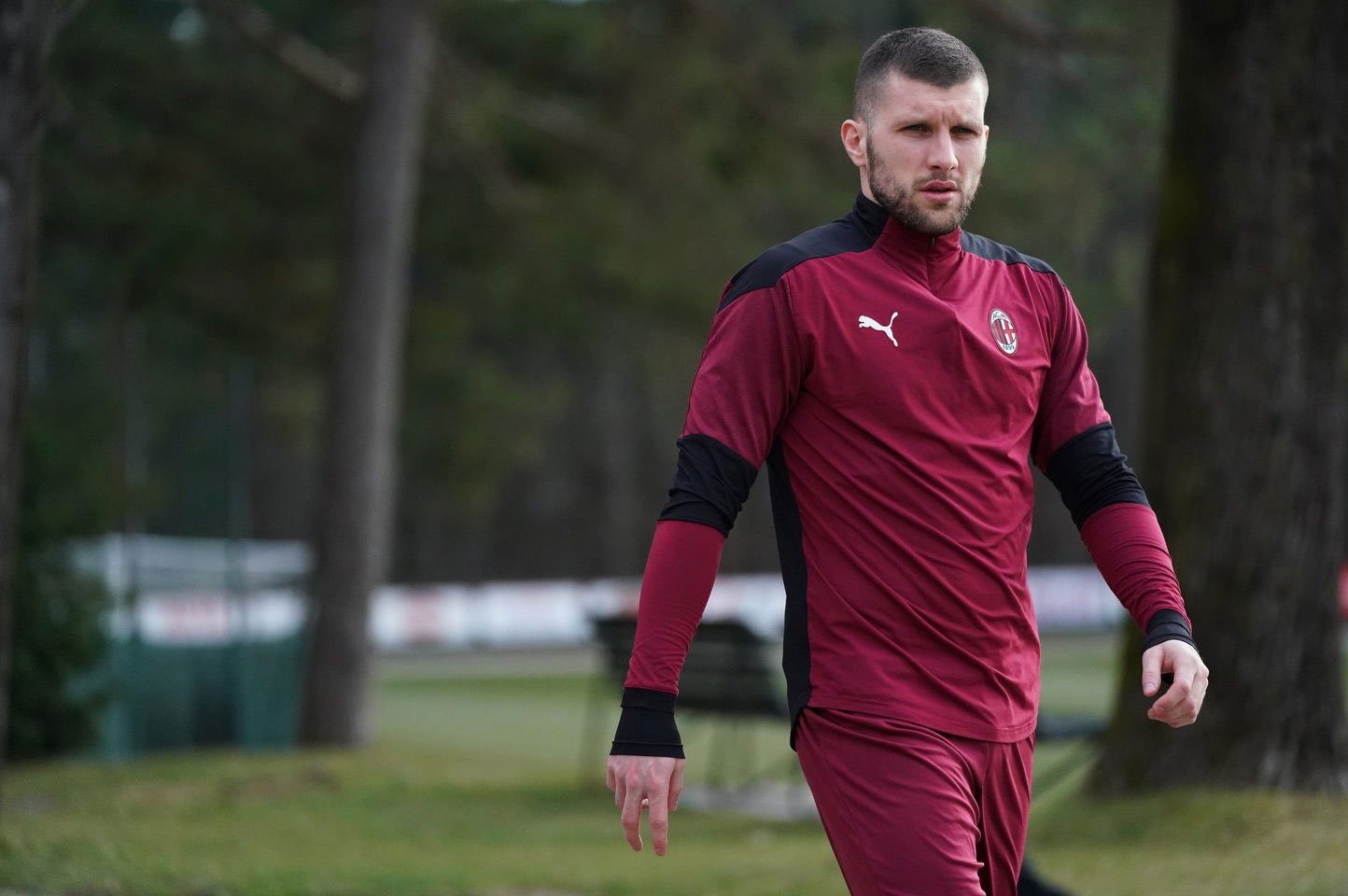 MN: Rebic likely to miss derby vs. Inter but Ballo-Toure returns to training

Some mixed news has arrived from Milanello ahead of Sunday’s derby against Inter concerning Ante Rebic and Fode Ballo-Toure.

According to what is being reported by MilanNews, the chances that Ante Rebic will return to Stefano Pioli’s disposal for Sunday’s derby against Inter have been further diminished as the Croatian forward did a personalised session today, meaning unless he makes a very fast recovery before tomorrow he will be out.

However, the good news is that Fodé Ballo-Touré trained with the rest of the squad today at Milanello in the afternoon session two days before the match against Inter. That means that the Senegalese full-back will be available to Pioli for the huge game and should be deployed as left-back in place of the suspended Theo Hernandez.

It also negates the need to play Davide Calabria or Pierre Kalulu out of position on the opposite flank, which is another small boost.