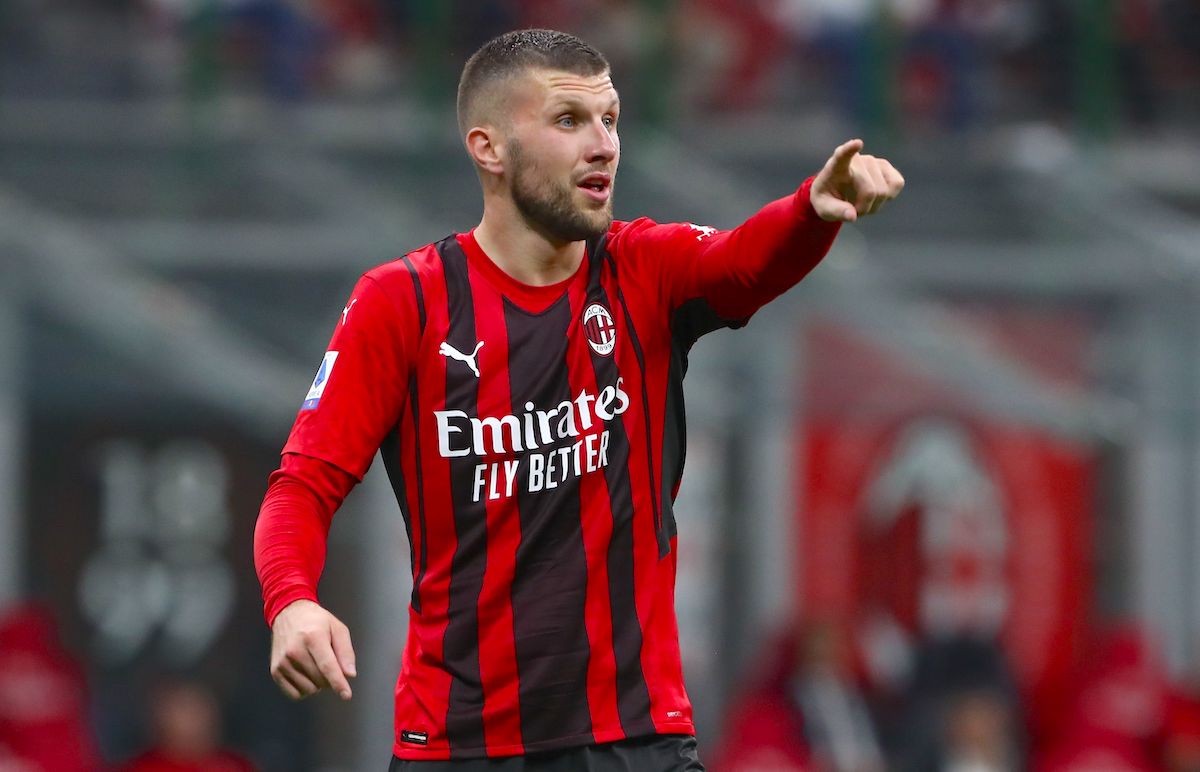 MN: Rebic trained individually on the pitch today – gym for the other injured

It seems Ante Rebic is nearing a return. The AC Milan players were back at Milanello today after the Christmas holiday and the winger trained on the pitch, albeit individually.

The Croatian has been on the sidelines since the Rossoneri’s clash against Fiorentina in November. In total, he has missed 15 games in the first half of the season due to injuries, which says a lot about his back luck thus far.

According to MilanNews, though, it seems his return is getting closer. While the other injured players worked in the gym today, Rebic was at least out on the pitch where he carried out an individual program. A sign that he might be closer to a return.

The other injured players are Zlatan Ibrahimovic, Rafael Leao and Pietro Pellegri. Davide Calabria returned to training with his teammates and can be considered recovered ahead of the game against Roma on January 6.