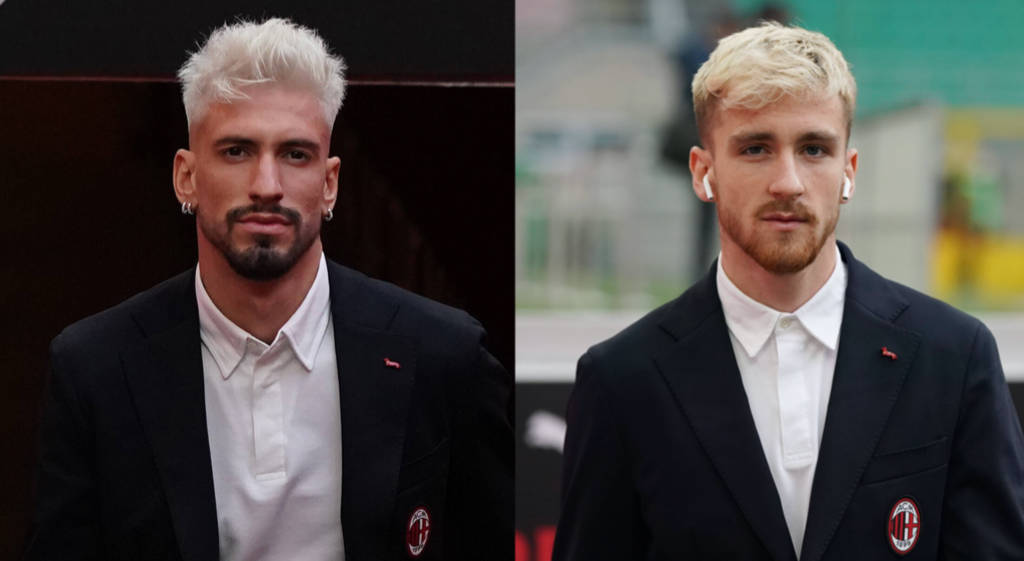 The most likely hypothesis at the moment is Alexis Saelemaekers playing on the left in Saturday’s derby against Inter, according to a report.

According to MilanNews, Ante Rebic will undergo a medical check on Wednesday, but it is currently unlikely that the Croatia international will be ready for the game against the Nerazzurri.

The Milan coach will have three possible alternatives on the left, with Calhanoglu and Saelemaekers certain of a starting spot.

Rafael Leao could get the nod again after being used on the left for the first half against Spezia, but it must be considered that the Portuguese starlet performed much better when moved to centre-forward as he scored a brace.

It is also difficult to imagine that Pioli would use an attacking player like Leao on the same wing as Theo Hernandez, given Hakimi’s presence on Inter’s right side.

Another alternative could be that Saelemaekers shifts the left, with the insertion of Castillejo or Brahim Diaz on the right. In this case, the former could be favoured over the latter, having been able to work at Milanello during the international break.

The third hypothesis could be to try Castillejo on the left, which certainly could provide more coverage than Leao, but offer less danger in the offensive phase than the Portuguese. In that case, Saelemaekers would play on the right.

The most likely solution to date is that Pioli opts to field Saelemaekers on the left, with Brahim Diaz or Castillejo on the right. The biggest problem is that he will only have a couple of days to be able to try different ideas, precisely because of the international break.