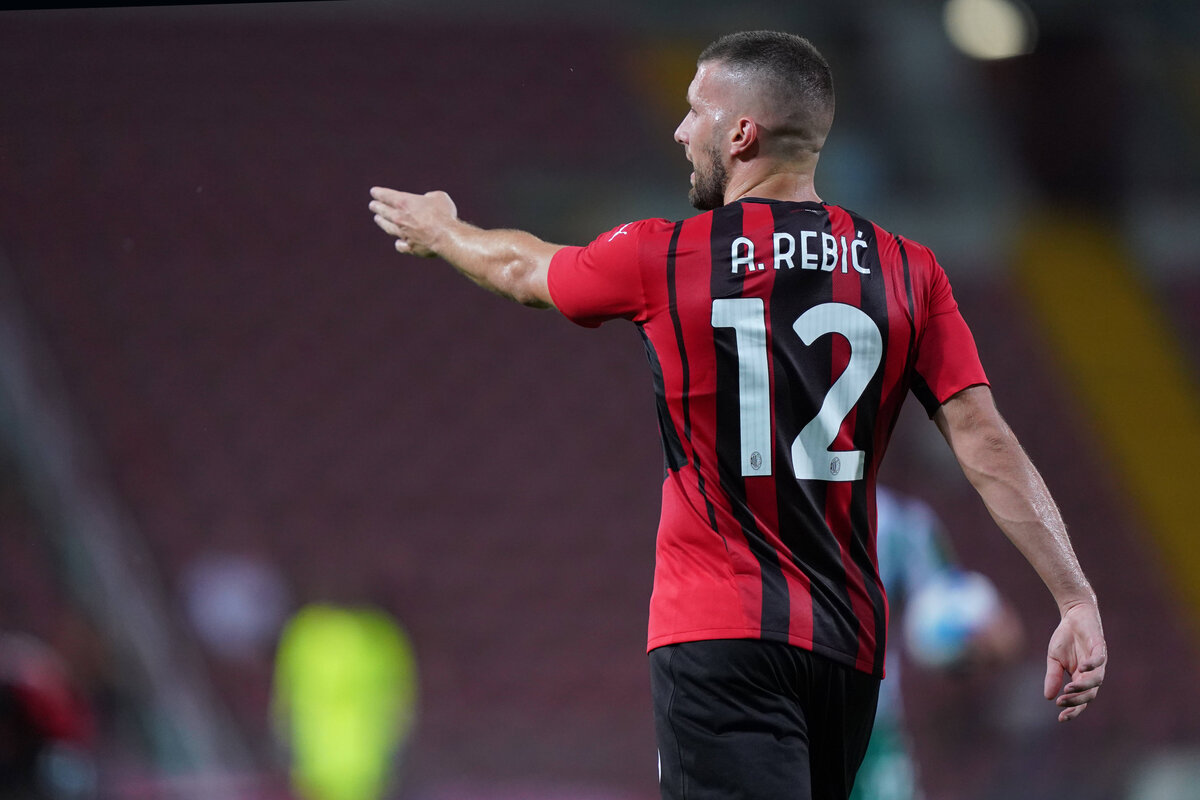 Tomorrow’s training session will be key in determining whether Ante Rebic can play any part in Sunday’s derby against Inter, a report claims.

Rebic came off with an injury during the first half of Milan’s 3-2 comeback win over Hellas Verona at San Siro last month and has been out since with ankle discomfort, doing training on his own at Milanello in an attempt to recover from the problem.

According to the latest from MilanNews, Rebic trained separately again separately this morning. For the Croatian striker, who has been unavailable since October 17, tomorrow will be decisive to understand if he will be available for Sunday’s derby against Inter.

Rafael Leao has taken on the mantle as the starting left winger in each game since Rebic’s injury but looked visibly tired during last night’s draw with Porto at San Siro, so Pioli will be hoping he has more attacking options at his disposal to keep everybody fresh.