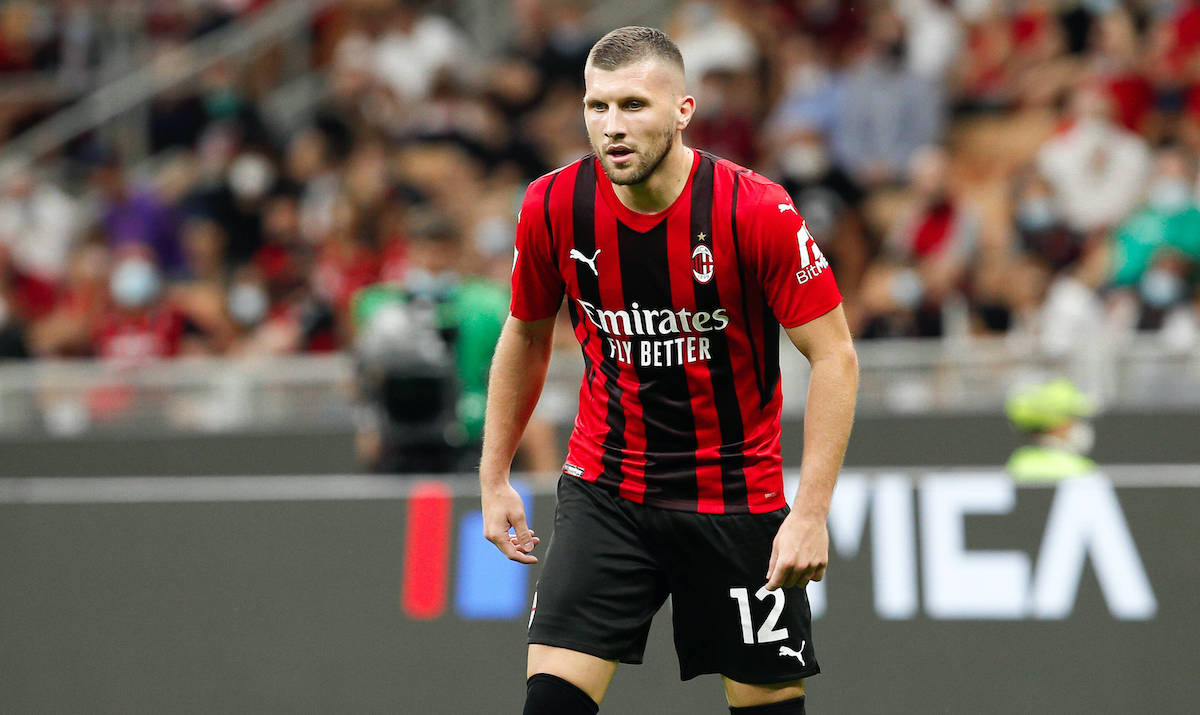 MN: Rebic’s encouraging numbers when playing as a striker for Milan

The numbers suggest that AC Milan should not be too worried about having to field Ante Rebic as a centre-forward against Lazio.

According to the latest from MilanNews, Rebic is currently the favourite to start as the striker tonight against Maurizio Sarri’s side, with Zlatan Ibrahimovic’s return to action to be managed carefully in order to ensure there is no relapse.

It is nothing new to Rebic though, as the Crotian has collected 20 appearances as a striker for Milan with a total of 1259 minutes accrued. During that time, he has amassed 7 goals and 5 assists in all competitions.

Last season, Rebic played 9 games (606 minutes total) as the only striker, scoring 4 goals and adding 3 assists on the scoresheet. Of course statistics do not say everything about the performance of a player, but those of Rebic can give some hope that the absence of Ibra and Giroud will not be felt too much.