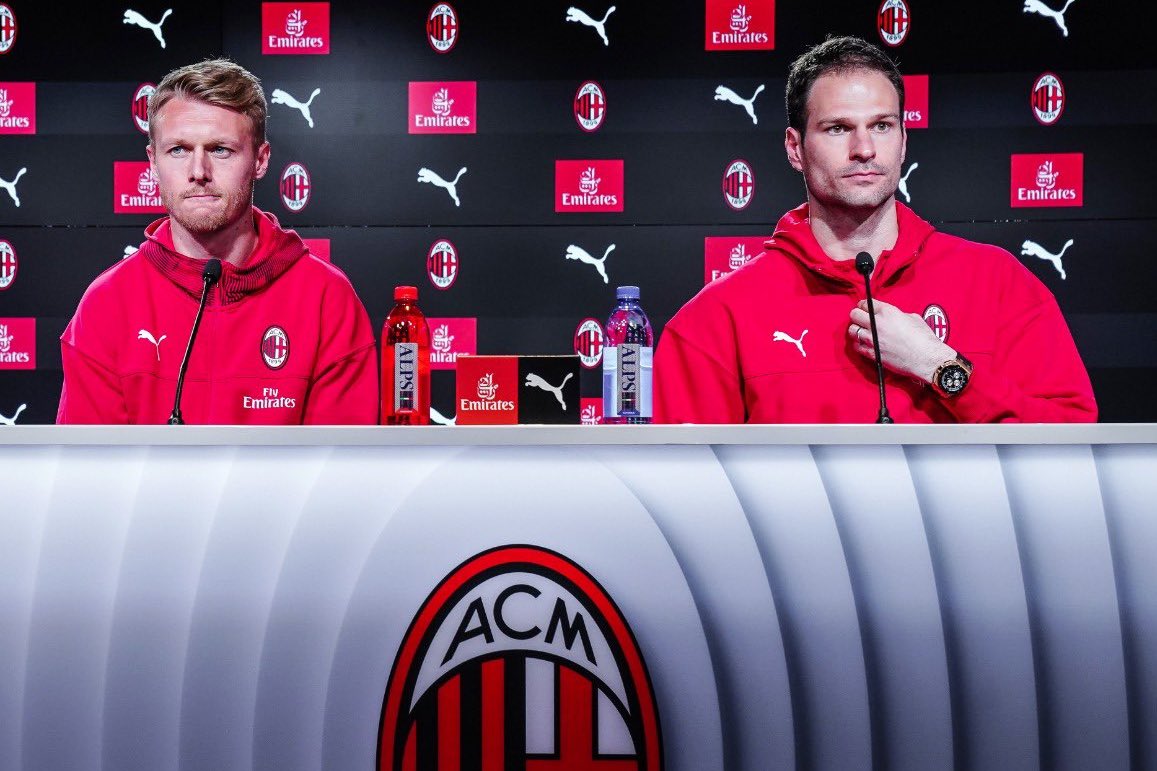 We are halfway through the winter transfer window, and Milan have been one of the busier clubs in Italy as they look to recover from a poor start to the season.

As MilanNews.it notes, the Rossoneri have so far completed six official transactions, and it remains to be seen whether that will only be part of the overhaul or the bulk of the business.

ZLATAN IBRAHIMOVIC – The Swede giant arrived on a free transfer at the beginning of January, signing a six-month contract with renewal for an additional year related to personal and team goals.

CALDARA AND KJAER – The Rossoneri unexpectedly let Mattia Caldara leave due to concerns over his fitness, and the 25-year-old secured a return to Atalanta earlier in the week.

REINA AND BEGOVIC – Pepe Reina, eager to play more, asked the Rossoneri for a move and subsequently joined Aston Villa on a six-month loan, where he will replace the injured Tom Heaton.

Milan replaced him with Asmir Begovic, who joins from Bournemouth also on a loan deal until the end of the season.

RICARDO RODRIGUEZ – The Swiss full-back has rejected the advances and concrete proposal from PSV Eindhoven and is now set to seal a switch to Fenerbahce.

The formula of the deal will be as follows: a six-month loan with obligation to buy set at €5million. The Rossoneri will try to replace the former Wolfsburg man, with several profiles – mostly young – currently being studied.

POSSIBLE DEPARTURES – There are many players who could leave Milan in this market window: including the likes of Krzysztof Piatek, Lucas Paqueta and Franck Kessie.

Piatek has found himself as the third choice striker behind Zlatan Ibrahimovic and Rafael Leao, and Milan have made him available for €30m with Spurs most seriously linked.

Paqueta is wanted by PSG, but Paolo Maldini is determined to recoup the €35million that was spent a year ago to sign him from Flamengo, a figure the Ligue 1 side are not keen to pay meaning the operation for now is on stand-by.

Finally, Kessie can leave but only for a bid of €25million. Interest from Arsenal has been reported, but the Gunners appear to have been scared off by the fee.

SUSO-UNDER SITUATION – Cengiz Under is one of Milan’s objectives to reinforce the right wing position, and could be part of an operation that would see Suso go the other way.

The Spanish winger currently in a difficult patch of form and would be sold if an offer of €20-25m arrived. The signing of Under could happen even without Suso as a counterpart.