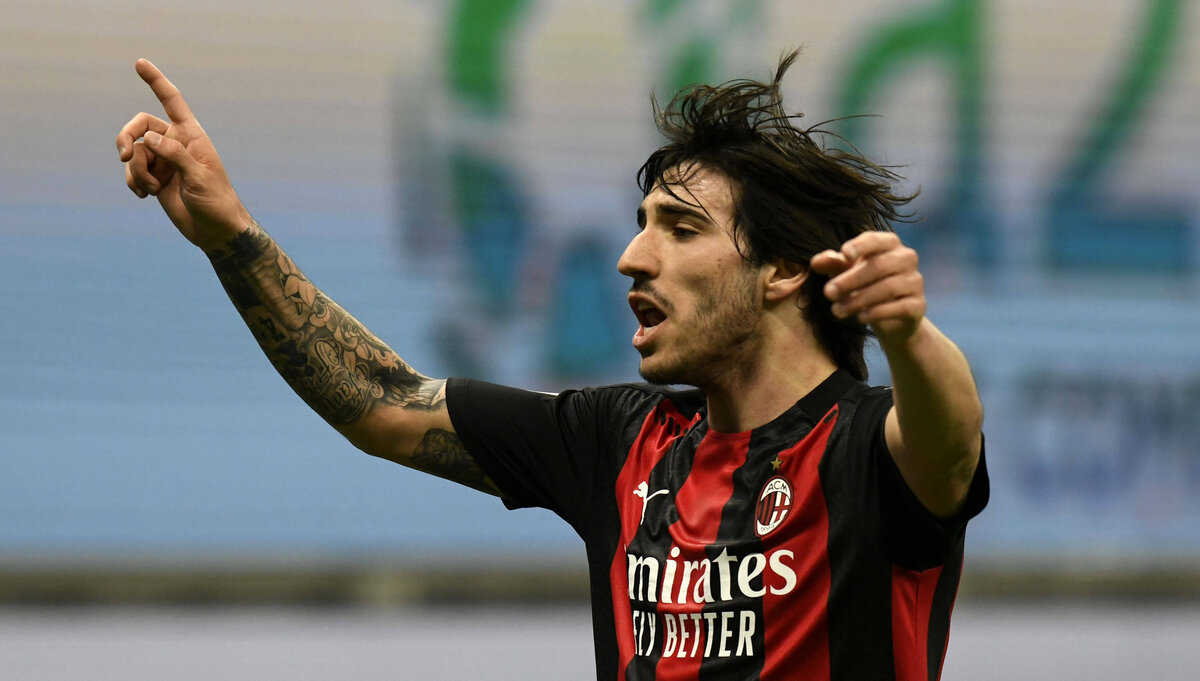 Sandro Tonali may not have had the best of starts to his Milan adventure, as he will be fully aware of, but at least we have seen growth from him. Therefore, the criticism is just unnecessary and in some respects, unjustified.

As Matteo Calcagni of MilanNews writes, it’s not the time to point the finger at the former Brescia man. He was faced with the responsibility of replacing Ismael Bennacer for almost three months, a player who is crucial and has different characteristics.

Paolo Maldini and Ricky Massara didn’t just bring him in for an immediate effect, despite the significant investment, but also for the long-term. Furthermore, if the memory serves us right, Franck Kessie’s first two seasons at Milan were not amazing in any way.

Now the former Atalanta man is followed by the big teams, just like Bennacer, who made a few mistakes in his first months at Milan. In other words, the criticism handed to Tonali follows a recurring and frustrating pattern, one that must stop.

Tonali is among the eleven most used Rossoneri players this season even though he wasn’t expected to start much this term. His three-game ban for Italy’s U21 side was a misstep, he knows this too, but it could benefit Milan in the end.

Stefano Pioli will be able to start preparing for the match against Sampdoria with an extra resource, and thus it wouldn’t be surprising to see Tonali from the start against Ranieri’s eleven, a game in which mental clarity and leg can make the difference.

READ MORE: Journalist agrees ‘Ibra is decisive’ but hails Milan for performances without him