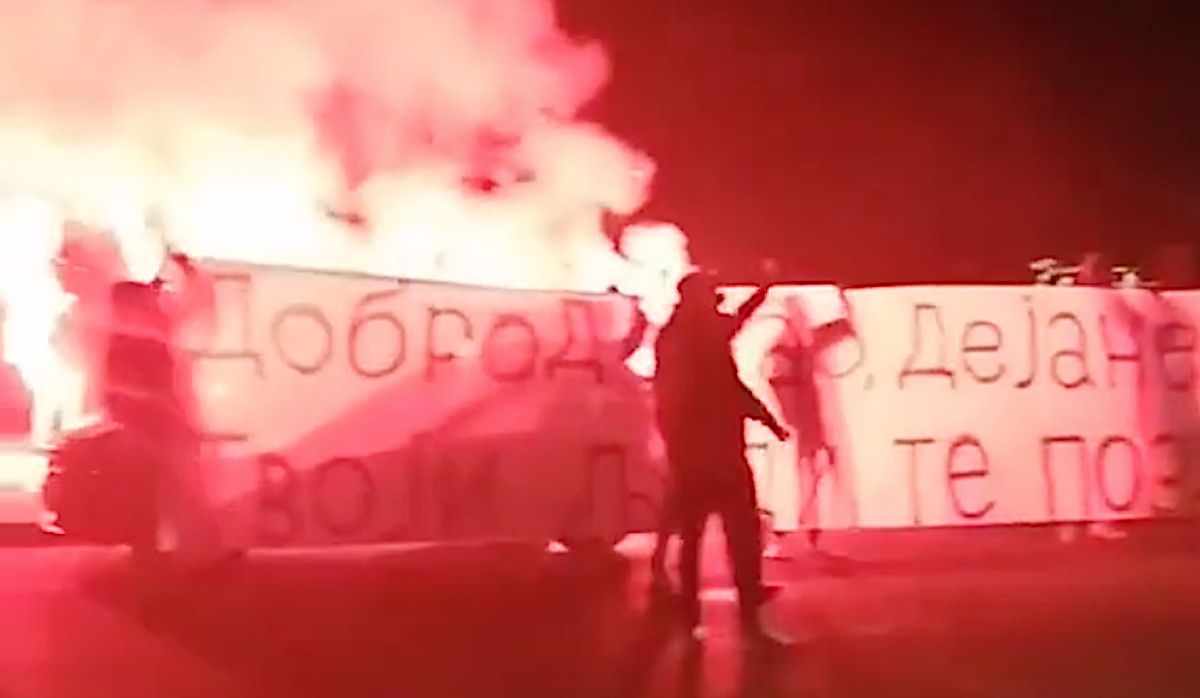 A report has questioned whether Red Star boss Dejan Stankovic should be allowed to be involved in tonight’s game at San Siro.

According to MilanNews, Stankovic and the Red Star team went to the Sheraton Hotel in Milano after the press conference and their walk around on the San Siro pitch. Waiting for them was a large delegation of the Curva Nord of Inter, who paid tribute to the former Nerazzurri midfielder.

When the bus arrived at the hotel, the ultras lit torches, sang songs and displayed banners to honour Stankovic who got off the bus to greet his former fans. However, he did it without any kind of personal protective equipment and some of the fans present also did not have any on.

Stankovic was in contact with some of them for several minutes without a mask, meaning he violated the bubble in which UEFA makes teams stay. A mask would probably have been enough to not raise these questions, but the fact one wasn’t warn means there is an element of risk.