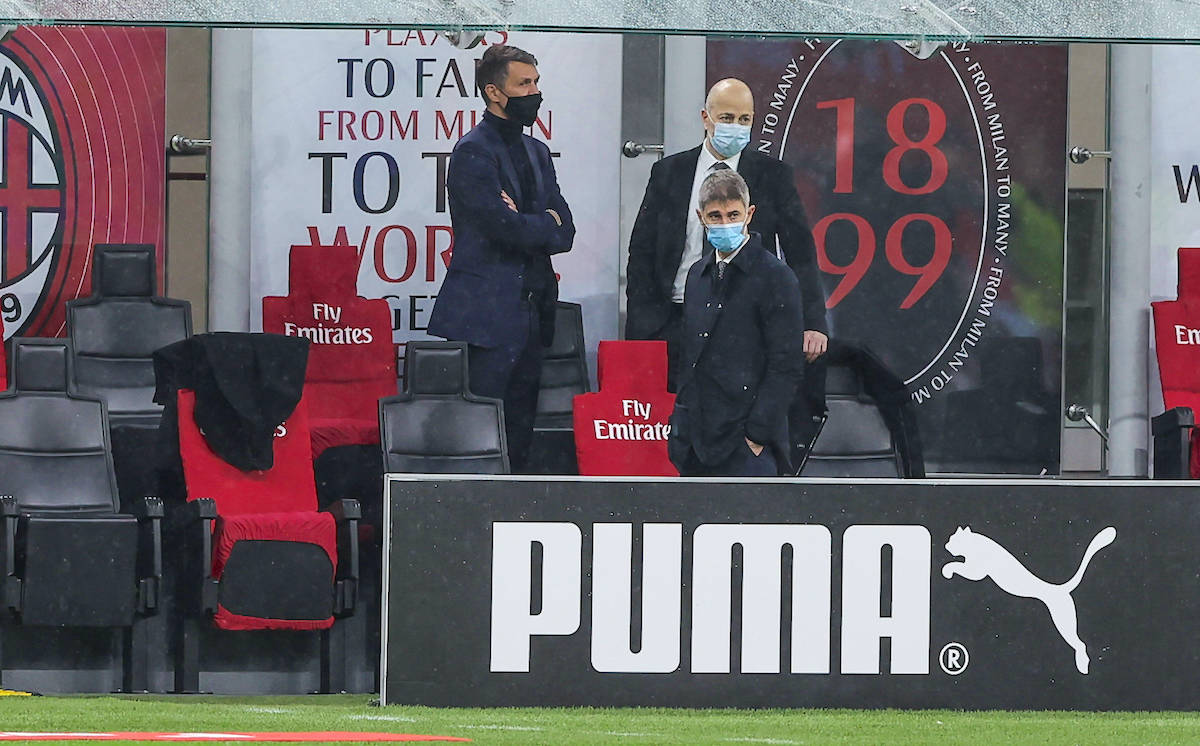 AC Milan will be forced to make to difficult decisions if they do end up missing out on a top four spot, according to a report.

Yesterday the Rossoneri had the chance to secure a return to the Champions League after seven years away and all they had to do was beat an already safe Cagliari with nothing to play for, but in the end they drew 0-0 after an overall unjustifiable performance.

MilanNews writes how – knowing the results of their direct rivals – the Rossoneri should have smelled the blood and bitten their prey, but instead it was another poor home display in which two super saves by Donnarumma ended up earning a point.

Everything that Milan could be in the next 1-2 years passes through qualifying for the Champions League and going there means having a certain type of planning, and not reaching the CL means a collapse which has never happened to those who have been top after 19 games.

If qualification does not arrive, profound reflections on the team’s 2021, on the January market, on the resources made available by the owners and on their use, on the technical choices of the coach and on the real value of the squad would be necessary.