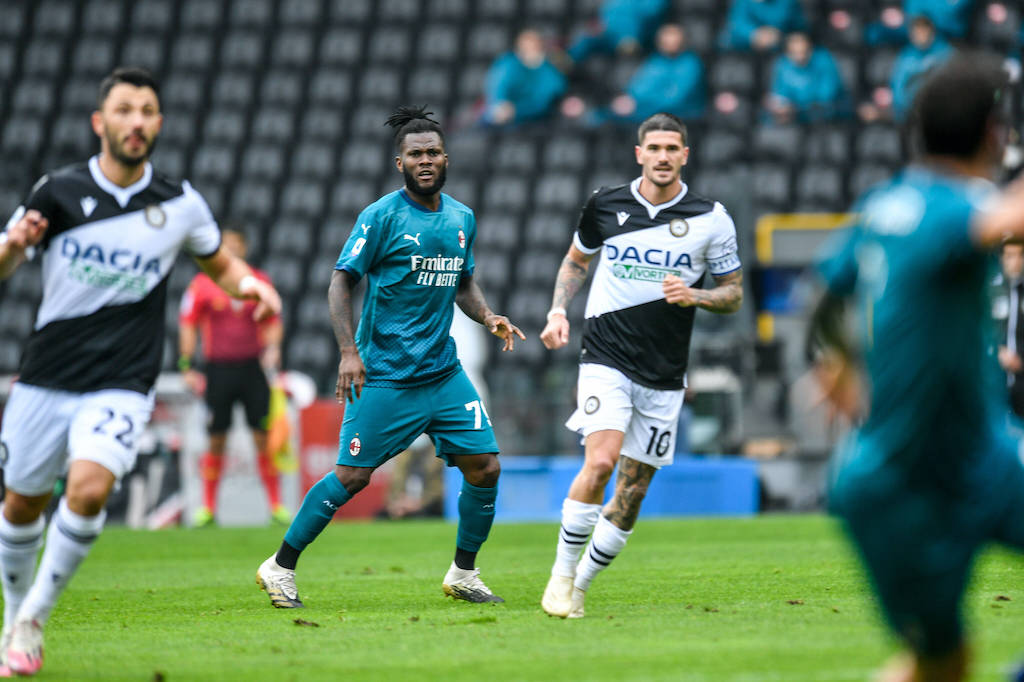 MN: Renewal of resurgent Kessie among Milan’s priorities – the situation they want to avoid

AC Milan will be looking to avoid a familiar situation by thinking about a renewal for Franck Kessie, according to a report.

Kessie has become one of the most important cogs in Stefano Pioli’s machine, very rarely dropping his exceptional levels of performance since lockdown and forming arguably the best midfield double pivot in the league alongside Ismael Bennacer.

According to MilanNews, there was speculation last January that Milan would look to sell the Ivorian given his inconsistencies up until that point, but those rumours now feel like a very long time ago and now the club wouldn’t even dream of selling Kessie.

His contract expires on 30 June 2022, so there is still time to find an agreement for an extension, but the Milan management want to avoid getting themselves into a time pressure like they are currently facing with Gianluigi Donnarumma and Hakan Calhanoglu.

The club must therefore also put Kessie’s renewal among their list of priorities, so give ‘The President’ the security he deserves.