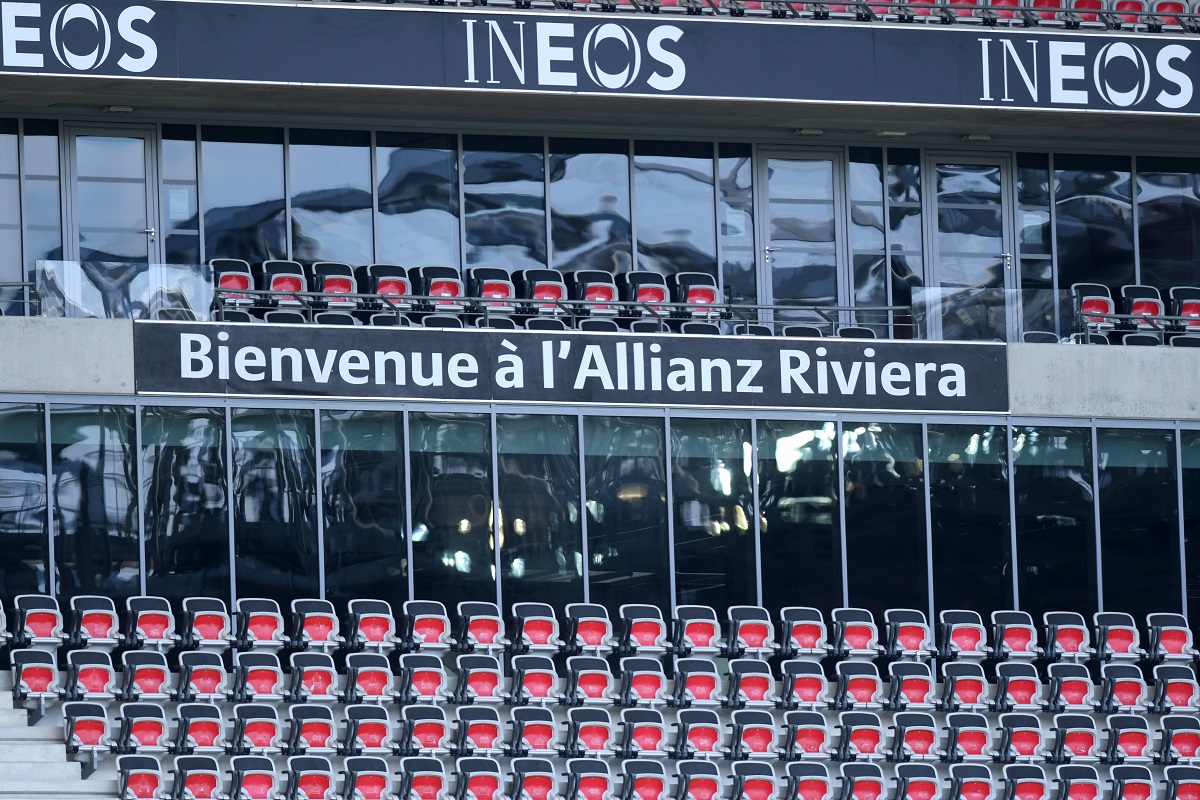 MN: Reports confirmed as Milan will face Nice in pre-season friendly – the details

Milan will soon start their pre-season as the players are expected back at Milanello on July 8. After what was a successful 2020/21 campaign, they will be looking to do even better this time out.

In order to get back into match fitness, just training won’t be enough for the Rossoneri and thus they will take part in a few friendly games. The first has now been confirmed after a few reports, as stated by MilanNews.

Milan will take on Lille away from home on July 31, with the exact time yet to be confirmed. It will be played at Allianz Riviera and in addition to the kick-off time, the TV coverage will also be announced later.

There might be some new signings at the club for that game, as Paolo Maldini and Ricky Massara are working hard on the transfer market to reinforce the squad. Two players have already been signed but there is more to come.

READ MORE – Tassotti reveals Shevchenko plans to coach Milan: “There is the will to return” 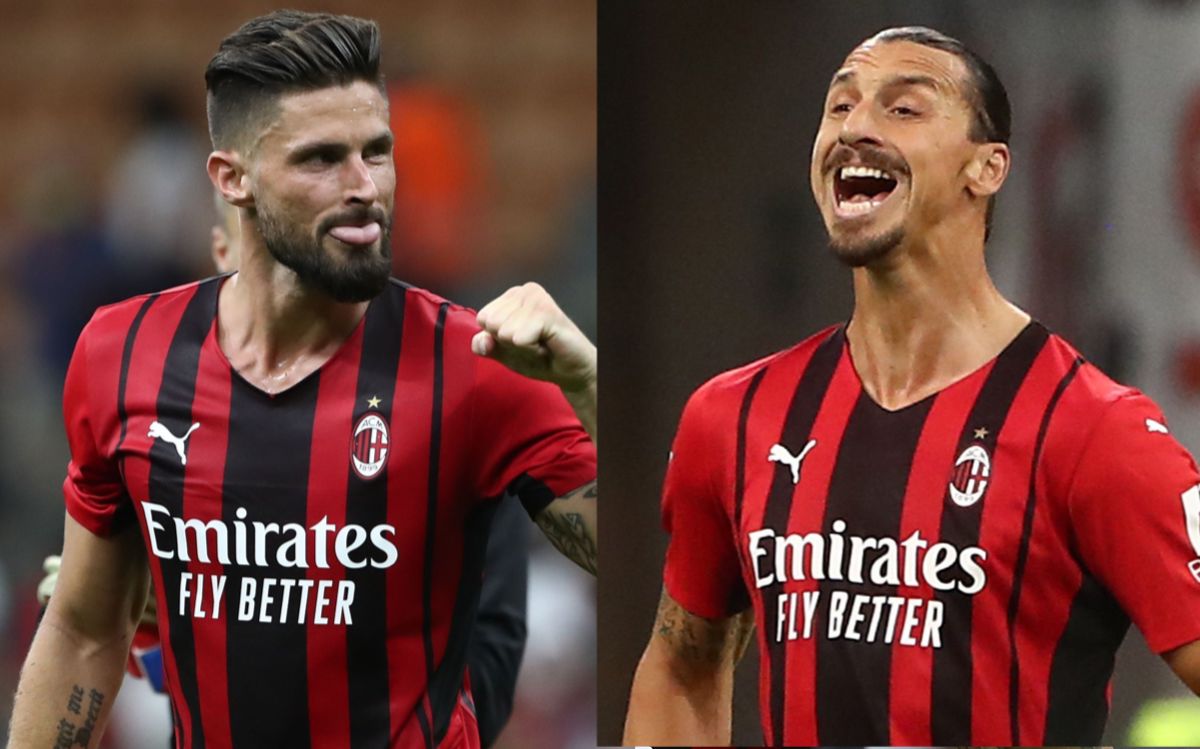 GdS: Ibrahimovic and Giroud ready for another relay in Bologna – the Swede could start
22 October 2021, 10:24