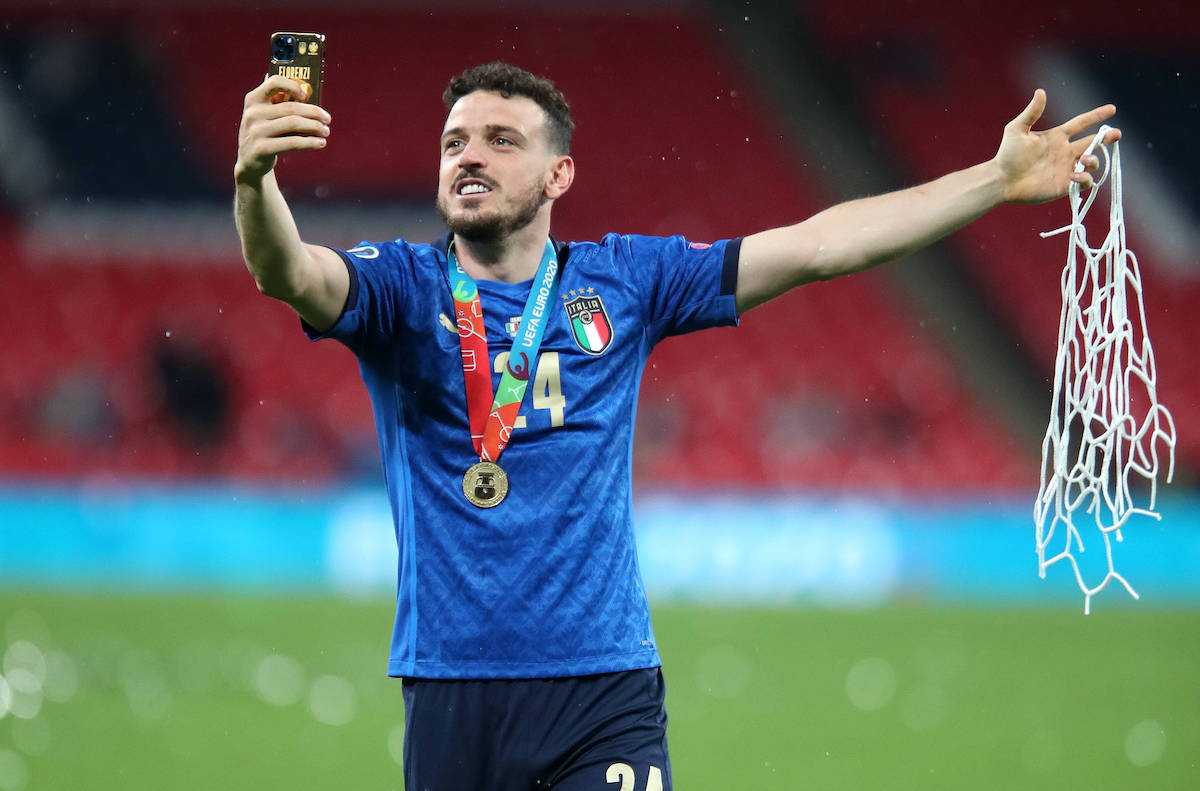 The Alessandro Florenzi operation is moving forward at rapid speed, with the deal expected to be closed in the coming days.

According to Di Marzio (via MilanNews) Florenzi is getting closer to Milan. He has returned to Roma after his loan at PSG and after winning the Euros with Italy, but he is ready to change clubs since he is not part of José Mourinho’s plans.

The Rossoneri have initiated contacts in recent days and the parties are finding an agreement on the basis of a loan with option to buy which can become an obligation under certain conditions. Roma wanted to sell the player outright at first but have now opened to Milan’s preferred formula.

Florenzi has already agreed terms with Milan and approved the move, with just a definitive agreement missing. The deal is expected to be closed soon and the 30-year-old is expected to avoid choosing the number 24 shirt in order to make a break with the past.