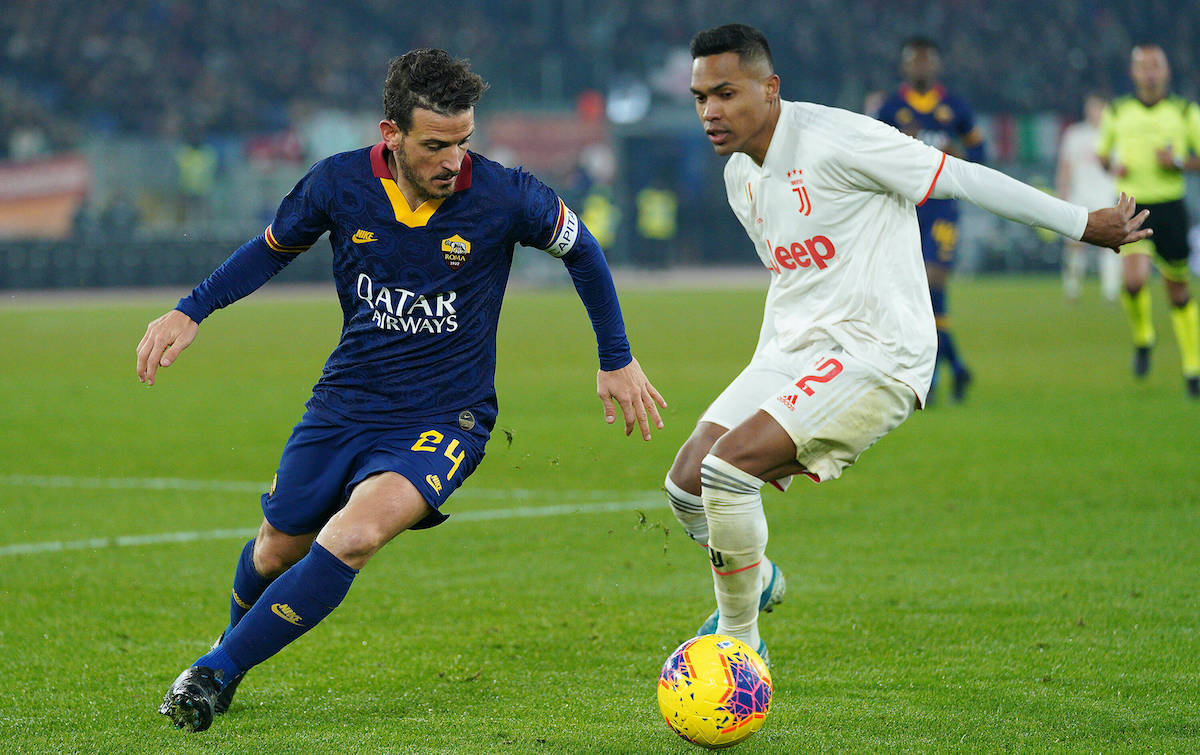 MN: Roma man could make Milan debut on Saturday – background on move including offers from Spain

AC Milan could have Alessandro Florenzi available for their last friendly of the summer as the operation is moving quickly, a report claims.

According to MilanNews, Milan and Roma are working define in detail the economic part of Florenzi’s transfer, while an interesting and significant background emerges regarding the negotiation. The player was put on the list of transferable players by José Mourinho given he is not seen as part of the plans of the Portuguese head coach.

The report adds that the 30-year-old full-back was evaluating some offers that had been received by his agent from Spain, but the call from Milan interrupted everything as he decided he wanted to stay in Italy and play Champions League football.

The negotiation between the clubs is proceeding quickly and if everything goes according to plan, Florenzi could be available for Saturday’s friendly match with Panathinaikos in Trieste, the final preseason match of the summer.