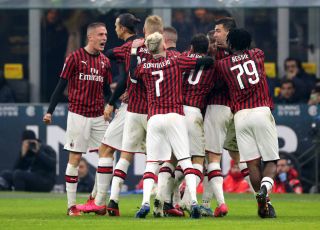 MN: Romagnoli, Kessie, Calabria, Conti and Kjaer – the latest on the five contracts expiring in 2022

If the Gianluigi Donnarumma and Hakan Calhanoglu situations have taught Milan anything, it’s that waiting until the last minute is not a good idea.

As MilanNews reports, in 2022 there are five players who will see their current agreement with the Rossoneri end: Alessio Romagnoli, Franck Kessie, Davide Calabria, Andrea Conti and Simon Kjaer. They have provided an update on each.

Kessie: The Ivorian midfielder has become one of the leaders of Milan both on the field and in the dressing room, forming a fearsome midfield double pivot with Ismael Bennacer. The player is happy at Milan and the feeling is that an agreement should be found, even though Milan – for now – have not yet made a phone call to his agent.

Romagnoli: The Rossoneri captain is probably the most difficult negotiation due to fact he is represented by Mino Raiola. The defender has never wanted to leave Milan but it is clear that his performances in the coming months will be important regarding his salary. Milan and Raiola started talking about him during the talks relating to the Donnarumma brothers and Zlatan Ibrahimovic.

Calabria: He expected a renewal while with his former agent Alessandro Lucci, but it did not happy. Since moving to the YouFirst Agency, Calabria seems to have found calmness on and off the pitch. For now, he wants to do well this season to start the talks on a new contract with more conviction on everyone’s part.

Conti: The various injuries that Conti has suffered have raised some concerns about his physical condition, but he wants to return and compete for a starting spot with Calabria and Dalot. He had several offers in the last transfer window, but he stayed by his own choice and partly because Milan did not consider them appropriate.

Kjaer: The Dane signed a two-year contract with the intention of being able to sit peacefully at the negotiating table when the time is right. He knows that he has an important role on and off the pitch, but will never go running to Maldini and co. demanding a pay rise. 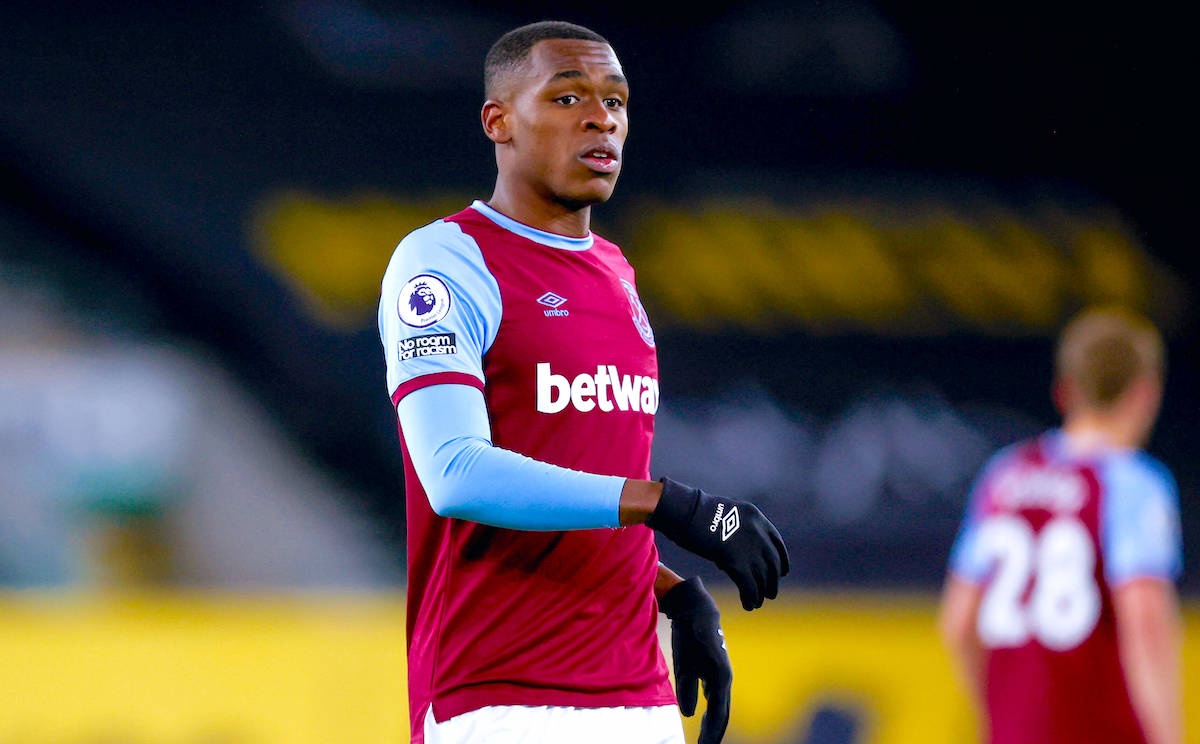 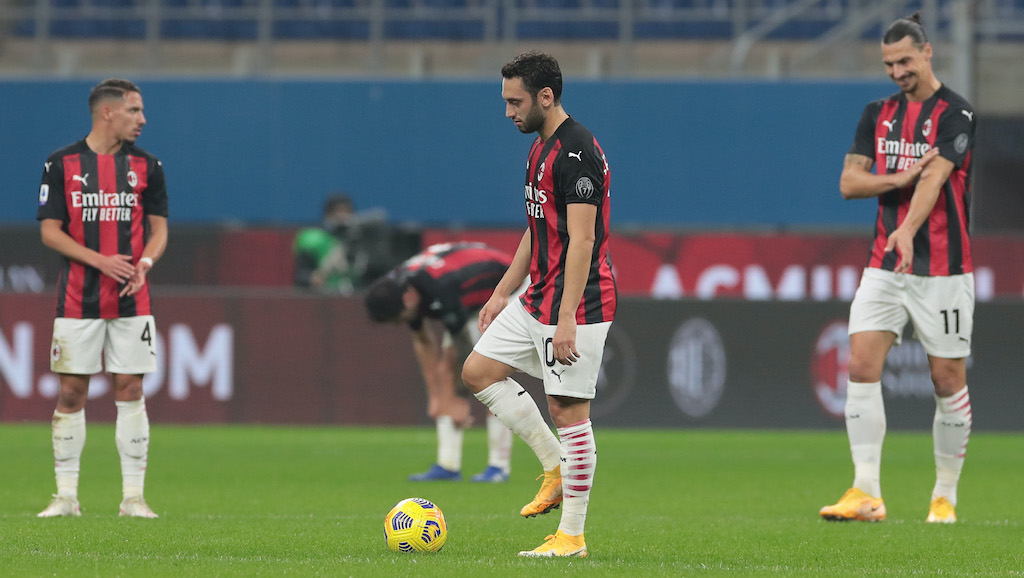