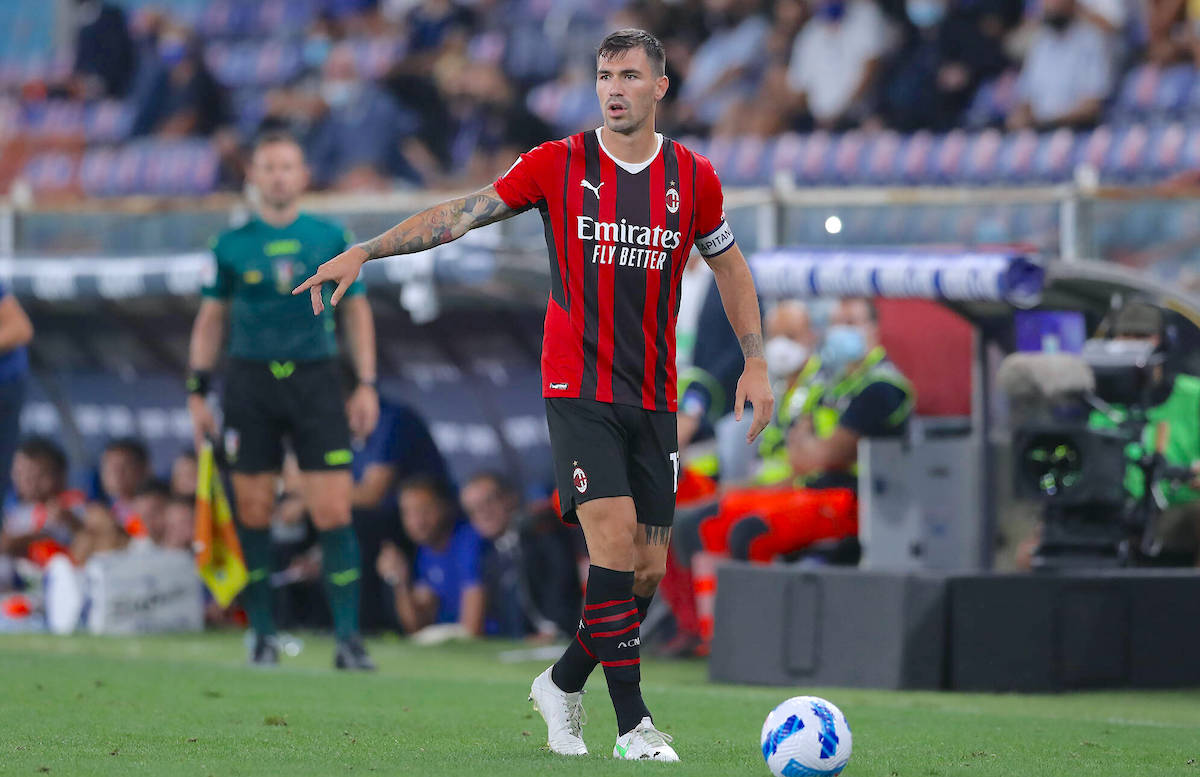 Alessio Romagnoli’s contract renewal is a completely different situation to that of Franck Kessie’s, according to a report.

Romagnoli’s future at Milan has come under severe doubt given that he has lost his place in the starting line-up and has a contract which expires at the end of the season, with seemingly little progress being made on the renewal front.

According to Franco Ordine’s latest column for MilanNews, the Romagnoli case is difficult for numerous reasons, the first being that – from January onwards after the arrival of Tomori – he lost his spot in the XI at Milan and in the national team too, something that seemed impossible a year ago.

Then there is an economic question. If the data from Casa Milan is correct, then Romagnoli currently has a net salary of €6m per season, as a result of increases year after year. Claudio Lotito’s Lazio – who have been linked – are not a club that can pay those figures.

He would have to cut his salary in half in order to move to the capital and join his boyhood club, but going from €6m to €3m is not an easy step.

READ MORE: A bluffing game and non-existent offers – what filters from Milan on Kessie rumours