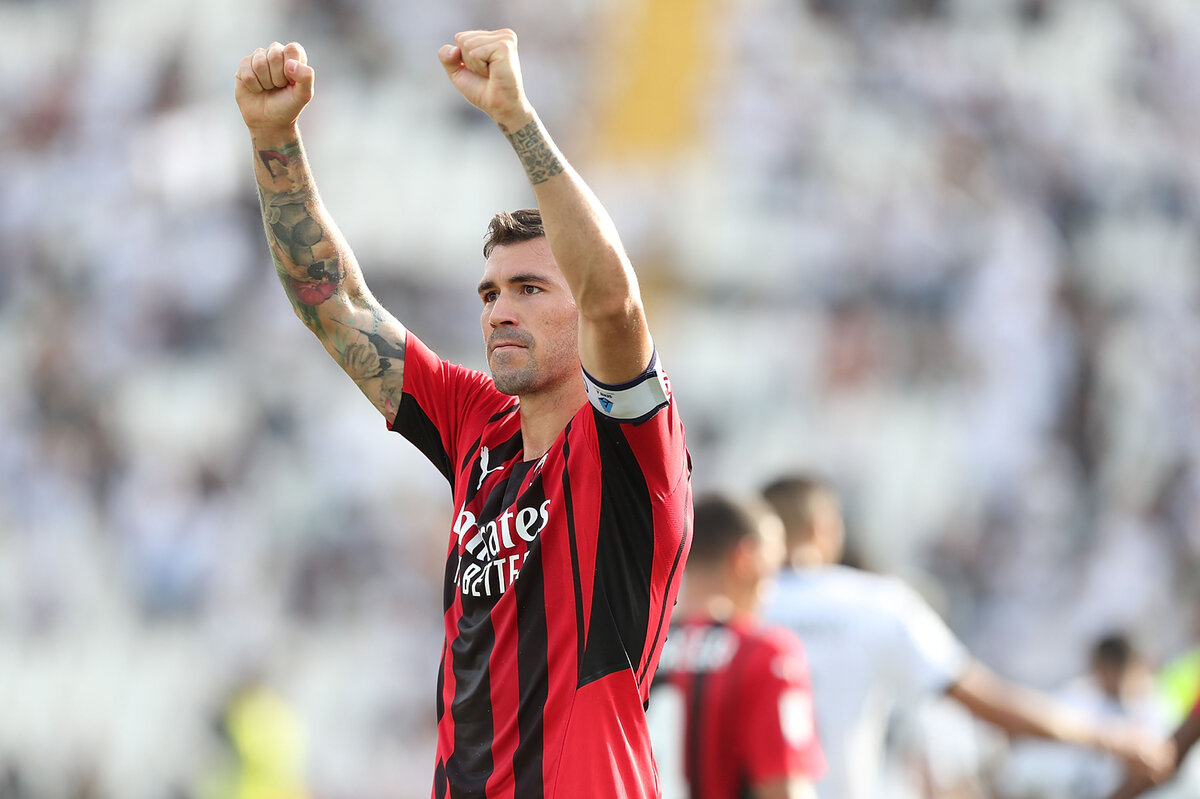 MN: Romagnoli will ‘give priority’ to Milan but Juventus are lurking – the Rossoneri’s cap

Alessio Romagnoli’s future has been a hot topic over the last few months as his contract with AC Milan will expire at the end of the season. There seems to be a glimmer of hope with regards to the renewal, though.

The captain of the Rossoneri lost his starting spot to Fikayo Tomori in the second half of last season and has since been alternating with him and Simon Kjaer. Something that has resulted in a good amount of playing time due to the tight schedule.

Having said that, he wasn’t included in Italy’s squad for the Euros due to the uncertainty surrounding his career, so he needs to evaluate what is best for him. According to MilanNews, though, the renewal is indeed possible.

Milan aren’t willing to offer him as much as he currently earns, which is around €6m per year, but they could go to €3.5m. It should be noted that Romagnoli hasn’t earned that much every year, but rather it is due to annual increases.

The centre-back will give priority to the Rossoneri but if an agreement can’t be reached, then Juventus are lurking in the background, per the report. It remains to be seen what the outcome of the situation will be.

READ MORE: Tatarusanu included in EA Sport’s Team of the Week after penalty save vs. Inter