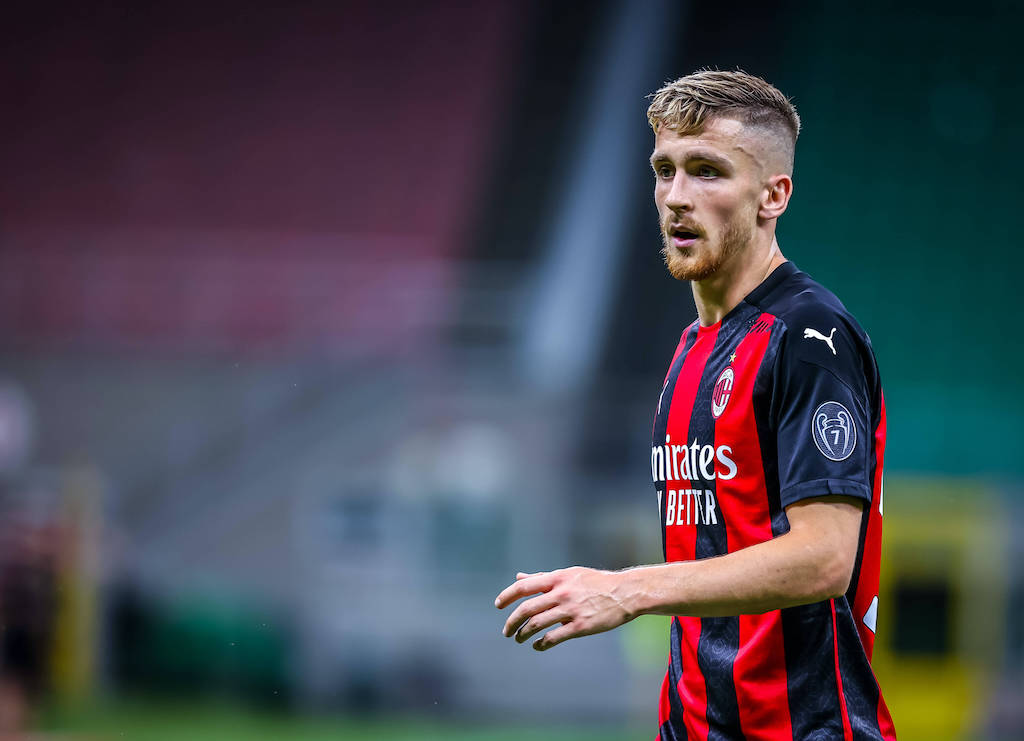 MN: Saelemaekers a perfect symbol – the Belgian shows the growth of the team and the project

AC Milan’s record this season and since lockdown suggests that they have become something greater than the sum of their parts.

As MilanNews notes, there is no player who is more of a symbol of that concept that Alexis Saelemaekers. The impact that the head coach Stefano Pioli and striker Zlatan Ibrahimovic have had is stated after every win.

Even the likes of Kessie, Calhanoglu, Rebic and Calabria receive far more praise than what the Belgian does, but it is time for Saelemaekers to be singled out for his efforts.

The winger arrived amid a lot of scepticism given that he joined on loan from Anderlecht where he had hardly established himself as a star, but since then has grown exponentially demonstrating excellent technical qualities but above all great intelligence.

The recent market strategy aimed at young players with high potential made some fans turn up their noses, and the requests for patience were not always greeted with satisfaction.

However, Saelemaekers is perhaps one of the most prominent symbols of exactly what the new Milan under Maldini, Massara, Moncada and Gazidis is all about.

At just €7million when factoring in loan and the transfer fee, nobody expected the 21-year-old to have nailed down a starting spot within months of his arrival, and he has even gone on to make his international debut for Belgium.

The importance of Saelemaekers in the Rossoneri chessboard is increasingly evident and the match against Fiorentina is proof of this, as he had his best performance yet.

Saelemaekers’ technical and tactical intelligence is closely linked to his mental one, and now it appears that the sky might genuinely be the limit for a player who arrived amid such little fanfare.