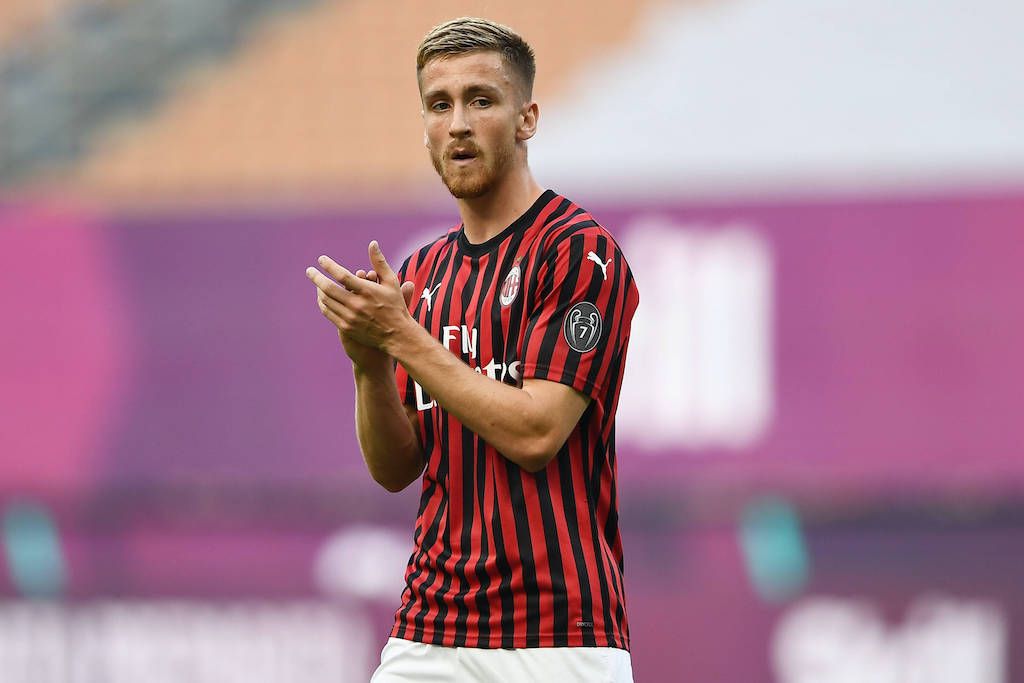 MN: Saelemaekers to take up a new position against Shamrock Rovers after impressing Pioli

Since his arrival from Anderlecht in January Alexis Saelemaekers has shown his main strength to versatility, and he will get another chance to demonstrate that on Thursday.

According to a report from MilanNews, by keeping his head down and working hard the Belgian has managed to get in the good graces of head coach Stefano Pioli, so much so that he appears to have landed himself a spot in the starting XI for the game against Shamrock Rovers on Thursday.

The Rossoneri travel to Dublin hoping to make the third qualifying round of the Europa League, but with Ante Rebic banned and Rafael Leao out, Pioli has a dilemma on the left side.

Having played right-back and on the right wing, Saelemaekers will start on the left in the three behind Zlatan Ibrahimovic in Ireland.

If on the right Alexis is dangerous for his crosses, on the left he will be able to cut in and shoot and operate closely with the Swede. Full-back, right winger and now also on the left: Saelemaekers is a joker who does everything to play his cards at Milan.