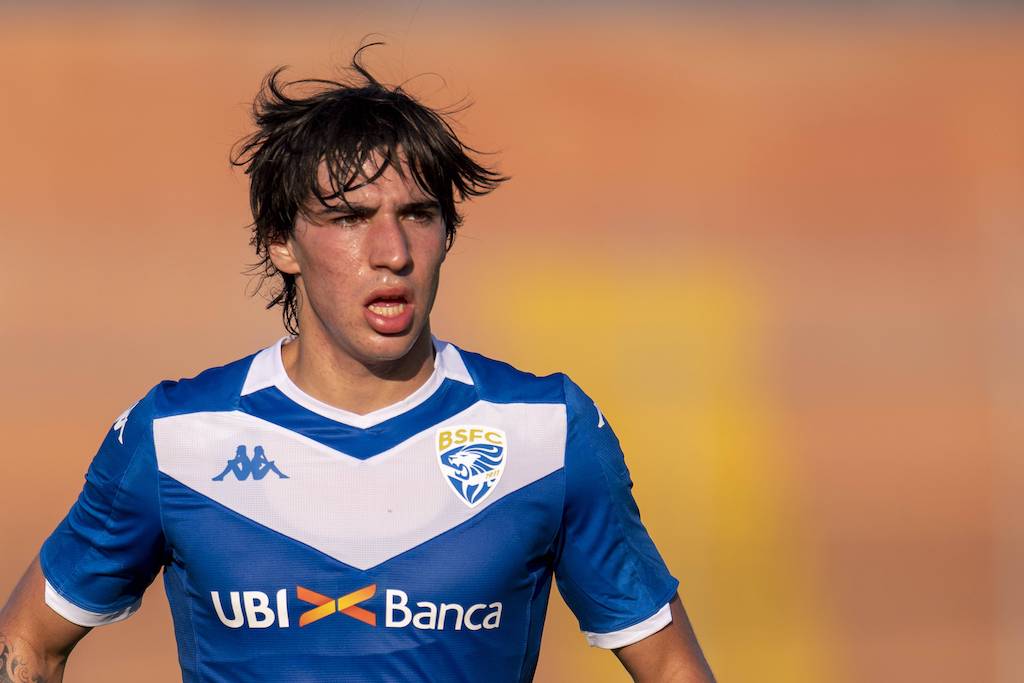 AC Milan have the finances in place to secure the statement signing of Sandro Tonali, according to a report from MilanNews.

The capital gain from Suso’s sale to Sevilla – almost €23million –  and the slashing of the wage bill has suggested that Milan have the financial capabilities to be able to make moves in the summer window.

Maldini and Massara seemed to be moving almost exclusively for loan deals. The Tiemoue Bakayoko negotiation will be a loan with option and the same for Brahim Diaz, but as confirmed by the recent assault for Tonali, Milan were saving resources while waiting for the right window to open.

Inter have been ahed in the race for months, while Milan waited patiently and after the confirmation of Antonio Conte they accelerated presented an official offer, without an apparent reaction from Inter.

This does not mean that the Nerazzurri are completely out of the running, but it could be that Conte instead wants a player more ‘ready’ to put alongside Barella and Sensi.

The report adds that Milan’s offer is very important and while the management are aware of the difficulties of the negotiation they are convinced that they can try concretely.

Inter, in order to overcome the Rossoneri assault, will have to assure Brescia certain figures, unless the player blocks a move to Milan.

The bottom line is that the Diavolo have focused on loan operations precisely to allocate a budget to a possible big name, and it could really be Sandro Tonali, a player who – together with Bennacer, Kessie and Bakayoko – would constitute a midfield of absolute quality.