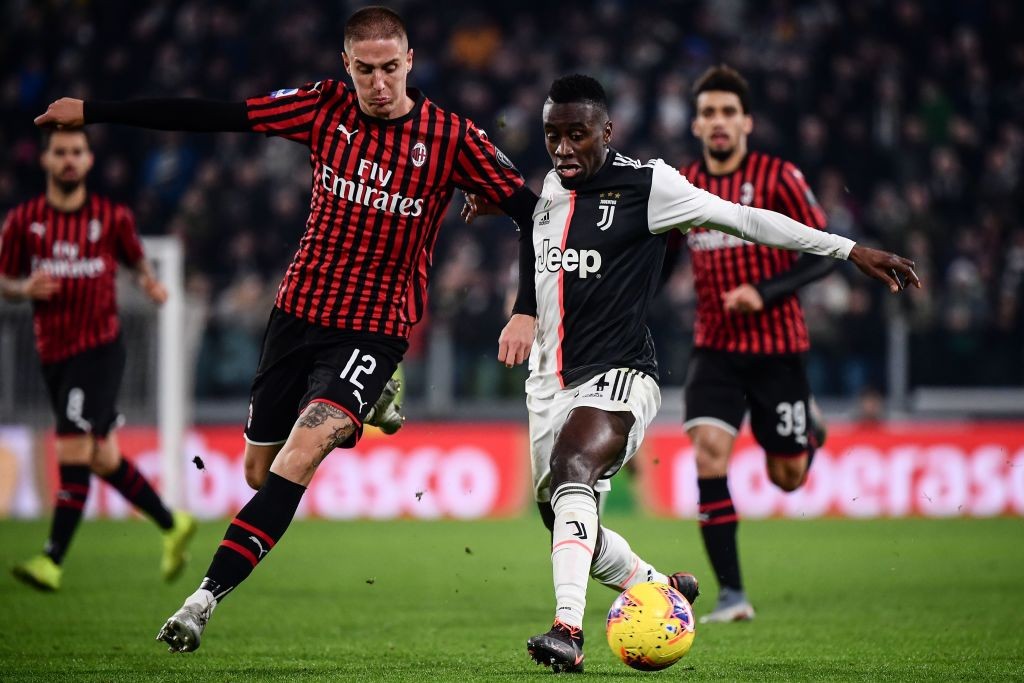 Four teams have registered interest in signing Andrea Conti from AC Milan as he continues to be excluded from the club’s plans, a report claims.

According to the latest from MilanNews, several Serie A clubs are interested in signing the full-back, who Stefano Pioli does not consider to be part of his plans after a difficult four-year spell at Milan which has ultimately been ravaged by injuries.

Conti was no called up for any the last three matches, including friendlies and yesterday’s season opening game against Sampdoria. Roberto D’Aversa of Samp is actually an admirer for the ex-Atalanta man having brought him to Parma on loan, but for now he considers that role well covered.

The interest of Genoa remains as they could swoop to try and land the 27-year-old, while Cagliari and Fiorentina are also monitoring the situation carefully and could make a move for Conti late in the window.