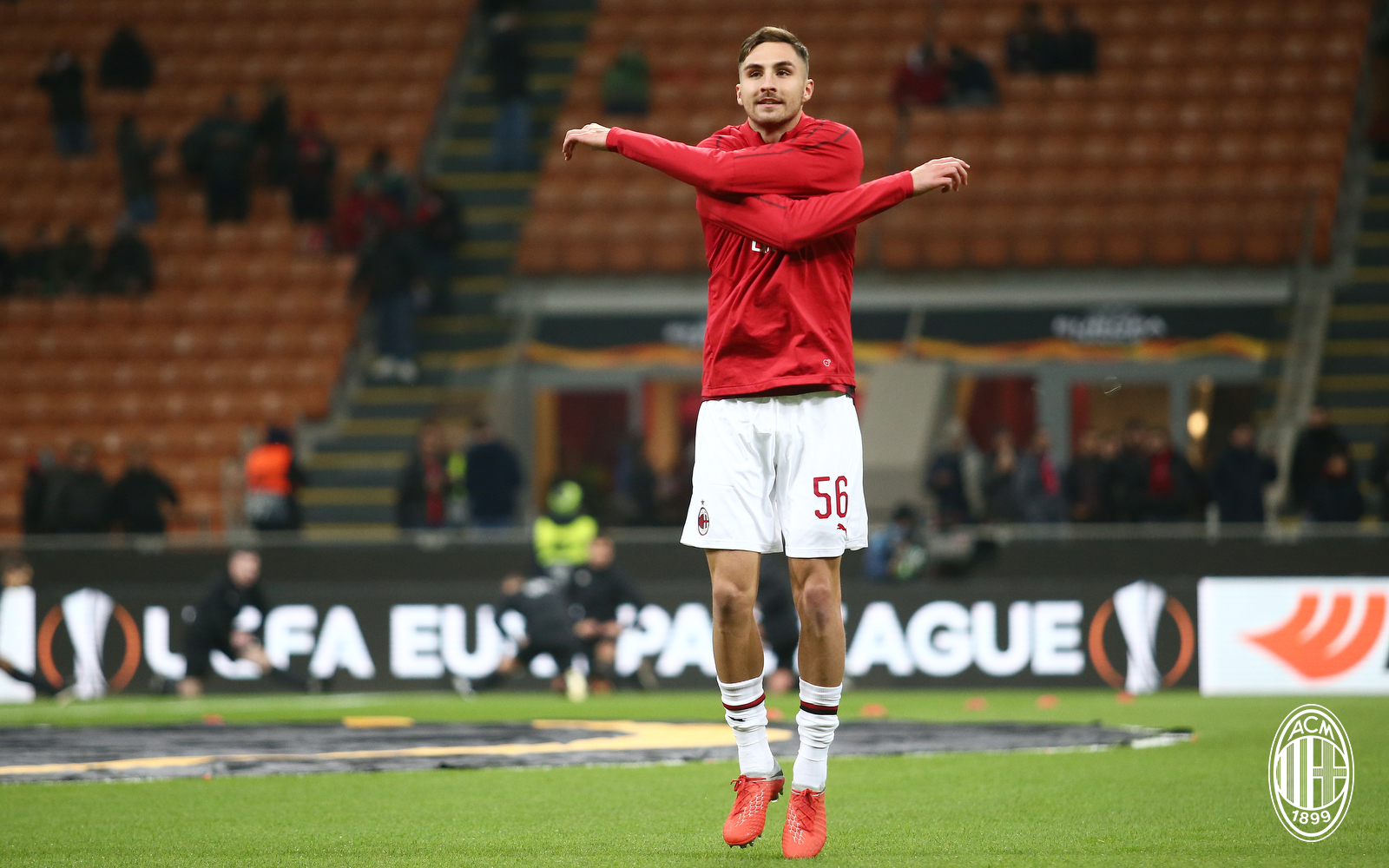 Stefan Simic enjoyed a few decent games for Milan during an injury crisis in the 2017-2018 season. For last season he was sent on loan to Frosinone where he was injured and did not play much at all.

According to MilanNews, the player’s agent and father arrived at Casa Milan to discuss his future.

Reportedly there are three offers on the table from unknown clubs. We do know that the clubs are English, Croatian, and Czech. The details of those offers are yet to be revealed but the player is expected to depart the club.

Having never truly broken into the first team, Milan thought the best course of action was a loan. Unfortunately for Simic during that loan he was injured and never made an appearance for the club. Milan will most likely look to sell the Czech international.