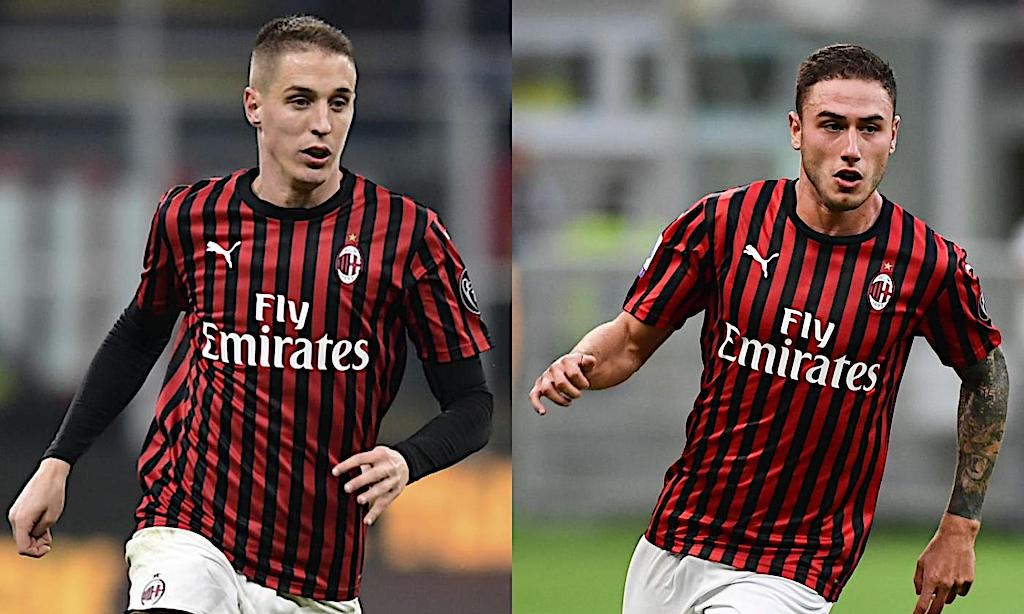 MN: Six or seven players could leave this summer as Milan plot another clear out

At least six players could leave AC Milan as they look to continue their squad clear out from January, according to a report.

Anto Vitiello’s latest for MilanNews states that there are a group of players that the Rossoneri will listen to offers for, starting with the full-back department.

Ricardo Rodriguez is in talks with Torino, but there is still no agreement yet as Torino want a discount on Milan’s request of €4.5m.

Both Real Betis and Sevilla are keen on Davide Calabria and the Rossoneri will listen to bids for them, while Diego Laxalt is a target for Lokomotiv Moscow.

There have been some enquiries from abroad for Andrea Conti, while the report adds that one of centre-back duo Mateo Musacchio and Leo Duarte should leave, but with the Argentine’s injury it is easier to imagine the Brazilian leaving on loan.

The Rossoneri would also like to find a new club for Pepe Reina who has returned after the loan at Aston Villa, while Lucas Paqueta’s future is unknown. His valuation has gone down a lot and it will be difficult to sell him. The offers for now are scarce but he could be included in some larger operation to lower the figures.