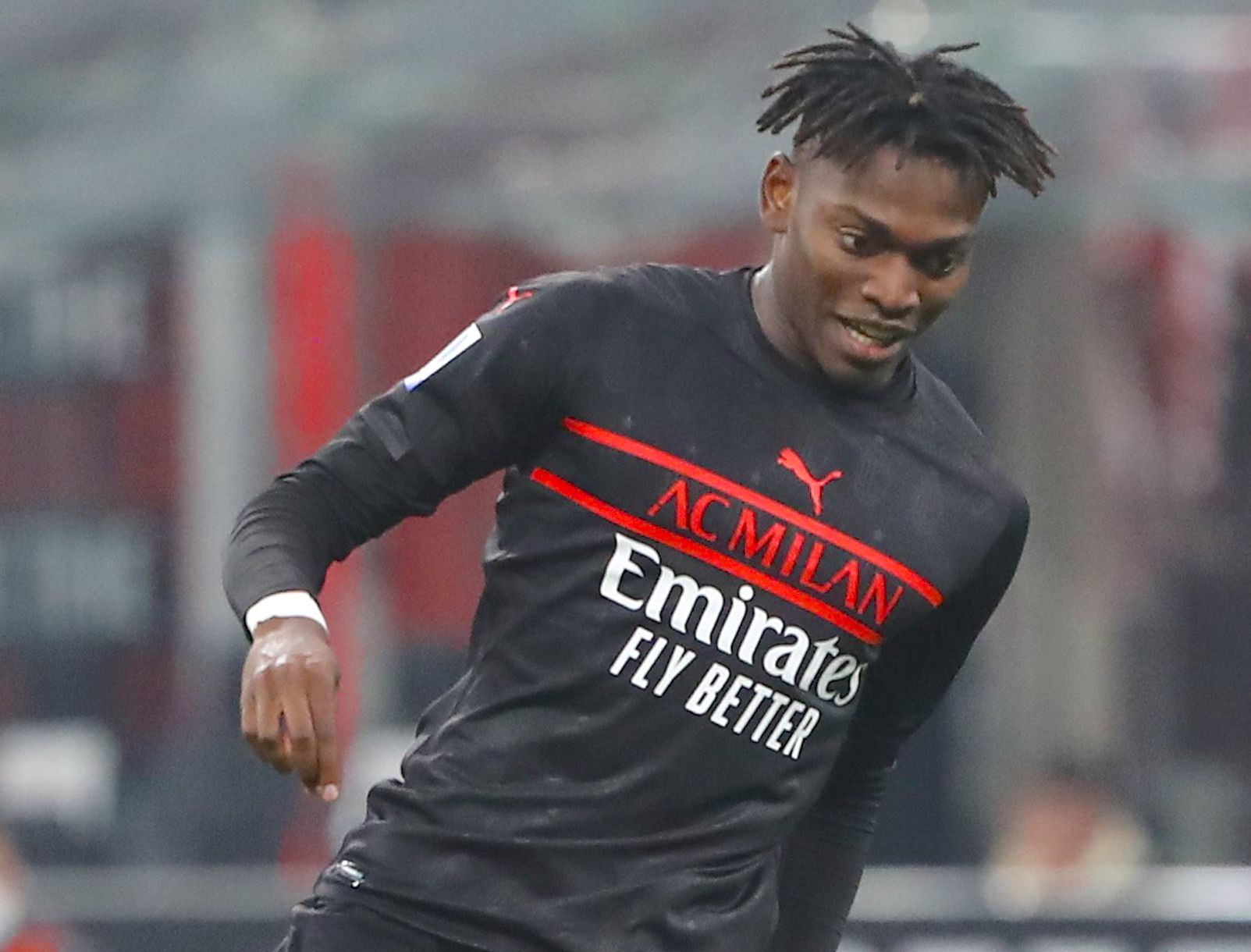 MN: ‘So many teams’ asked about Milan forward but Maldini removed him from the market

The Milan management received offers for Rafael Leao over the summer but so far feel happy with their decision not to entertain them, a report claims.

Anto Vitiello’s latest for MilanNews stresses the importance of Leao who is able to change the game at any moment with his speed and trickery, either when starting or even coming off the bench just as he did on Saturday against Hellas Verona.

The Portuguese forward has found the environment to grow physically and mentally, he is beginning to show consistency and in some matches he has been devastating. The management decided to remove him from the transfer market in the summer, when ‘so many teams’ had knocked on Milan’s door to see if he was available.

One of the most requested Rossoneri players during the summer market was Leao, but Milan refused to sell him and never even opened to negotiations. The entire management has always been aware of his potential, having signed him for €24m plus Tiago Djalo as a counterpart in summer 2019.

After two years with flashes of brilliance but overall inconsistency, it feels like this is when Leao begins to show concrete signs of having taken the next step.