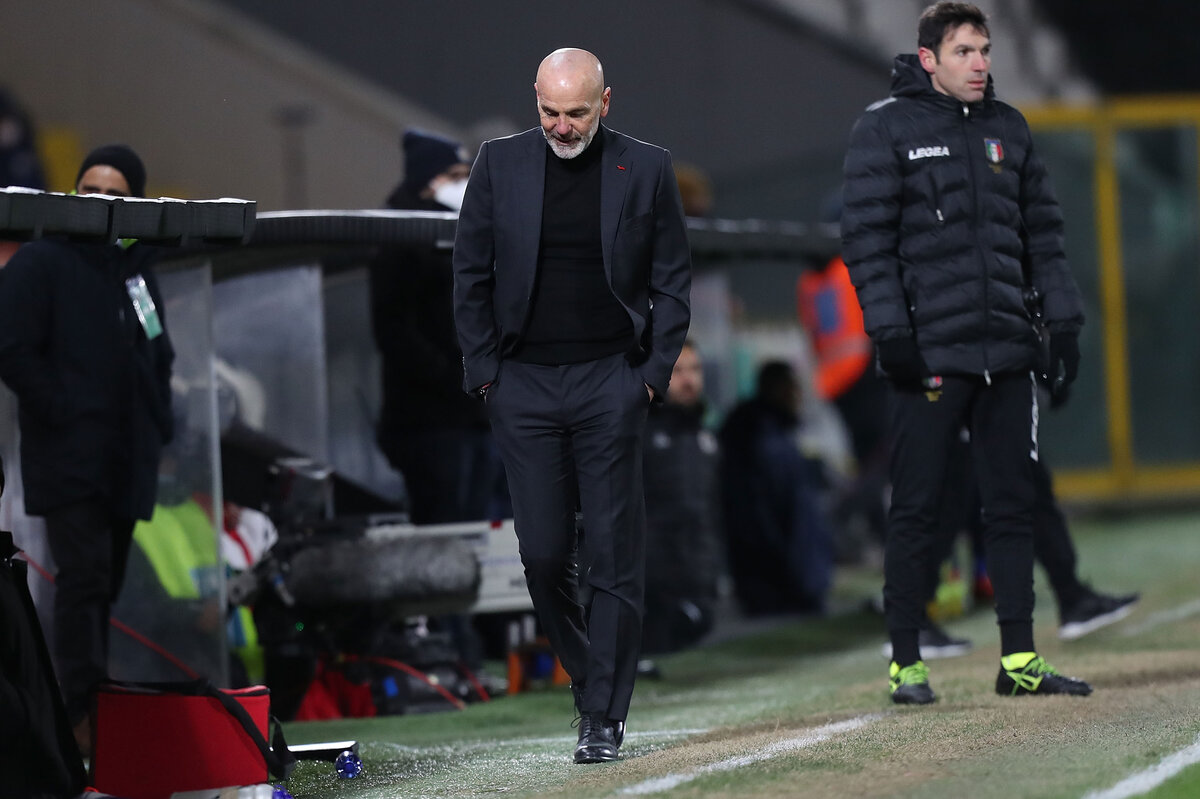 MN: Spezia defeat hard to swallow for Milan – even ugly wins are needed

Milan had a very good opportunity to further cement their spot in first place ahead of the derby next week. Instead, they have put themselves in a tough position as Spezia completely outplayed them last night.

As highlighted by Pietro Mazzara of MilanNews, the defeat leaves a very bitter taste and it was a painful game to watch. In many ways, Milan never really took the field as the opponent dominated and fully deserved to win.

Prior to last night, it had been a long time since we had seen the Rossoneri put in such a bad performance. Against Atalanta and Juventus last month, the team lost but tried until the very end, but last night nothing happened.

And there are no alibis, the mistakes were too many to waive off. A team blocked on a physical level and, consequently, heavily affected in the build-up phase and very much lacking in the attack.

The worst thing about the defeat, however, was the attitude. Theo Hernandez got stuck straight away, Leao ran without putting any real pressure, Franck Kessie had no rhythm and Simon Kjaer was forced to play many long balls. When you see this, you know that little can be done.

The defeat will allow Inter to leapfrog Milan in the standings, provided that they beat Lazio this evening. The derby will now be even more important for the Rossoneri, who will need to win to keep Inter away.

With Juve’s defeat to Napoli, and Inter’s game against Lazio, Milan could have made a mini-jump in the standings with a win. Too bad, for sure, that this isn’t the case. A sudden fall that will have to make it clear that Milan can no longer afford such performances.