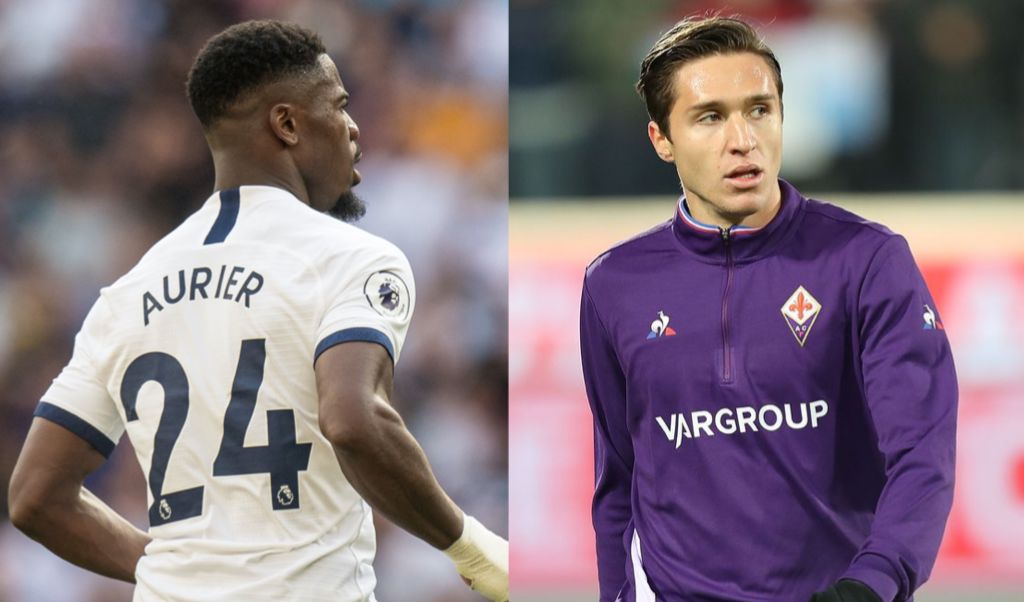 AC Milan will look to address the right side of their starting XI in the summer transfer window by signing two players, a report claims.

The left lane of Stefano Pioli’s 4-2-3-1 was not a problem, as Theo Hernandez and Ante Rebic gave the Rossoneri a combined 17 goals, with 6 and 11 scored respectively, plus 4 and 2 assists.

However, MilanNews reports that the other side will be addressed as Andrea Conti and Davide Calabria have both struggled with consistency and with injury problems.

Calabria is a product of the youth sector and his possible sale would bring a pure capital gain into the coffers. Offers and proposals will be heard for both players, as neither of them is considered non-transferable.

The first ​​has a very high cost of around €30million due to the complicated nature of Barca’s loan agreement with Real Betis, while for the Dutchman and the Ivorian the demand of PSV and Spurs is around €20m.

Moving further up the field, Alexis Saelemaekers and Samu Castillejo are also not safe. The Belgian is considered by Pioli as a real wild card, deployable anywhere on the right lane, while the Spaniard does not represent the ideal profile that Pioli would like to field in his 4-2-3-1.

The dream, according to il Corriere Fiorentino, is Federico Chiesa. However, Juventus remain on pole, followed by Inter, and Manchester United are also keen, but in view of next summer’s European Championships he prefers to stay and play in Italy.

The bottom line is that Milan are ready to please their coach, concentrating efforts and investments to better strengthen the right wing.