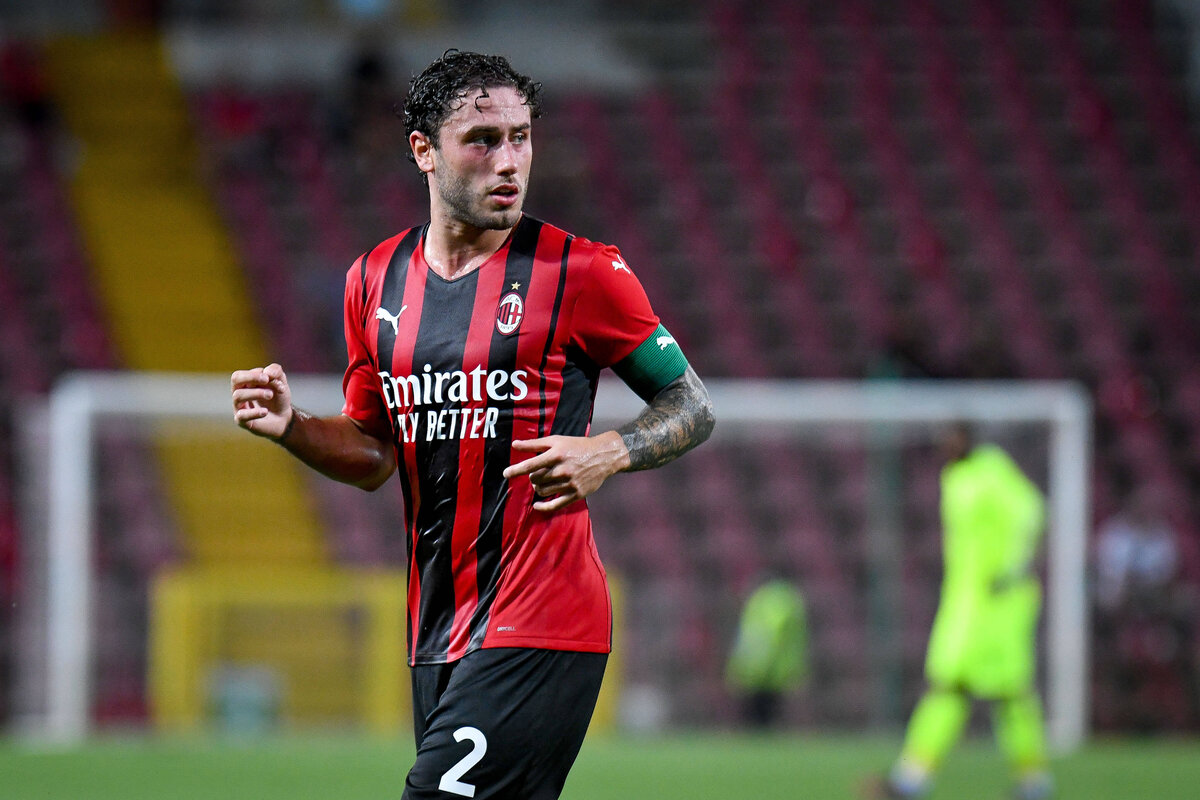 MN: Stamina, determination and quality – why Calabria is among the best full-backs

Davide Calabria has been an important player for AC Milan at the start of this season and although he missed two games due to an injury, his commitment has been second to none. And his quality is there to see for everyone.

The Rossoneri’s No.2, as highlighted by MilanNews, isn’t just a good player but also a true leader on the pitch. He has proven to be one of the best full-backs in Europe and he could be instrumental for Milan this season.

In addition to improving his technique, Calabria has certainly improved mentally and is now able to offer more stability to his performances. Since Gigio Donnarumma’s departure, he has been the symbol of the academy in the first team.

His defensive effort has almost always been on top, but now he has added other traits to his game and we have seen that. The goal against Atalanta was the result of courage and the same goes for the assist to Brahim in the opening game. Always with great determination, as well.

READ MORE: Journalist hits back at Raiola over Donnarumma debacle by highlighting ‘values’