The full-back should renew with a salary adjustment, while the winger has offers from La Liga and Premier League. Therefore, the latter’s future remains undecided, heavily dependant on the Rossoneri’s strategy this transfer market, as reported by MilanNews.it.

In England, the likes of Arsenal, Tottenham and West Ham are interested in activating the player’s €38m release clause, although Atletico Madrid in Spain seems like the most probable destination.

AC Milan could be forced to sell the Spaniard, given that they need to balance their books, while also making a few signings this summer to reinforce the team. In addition to this, Giampaolo’s system of 4-3-1-2 would give Suso little space to work with. 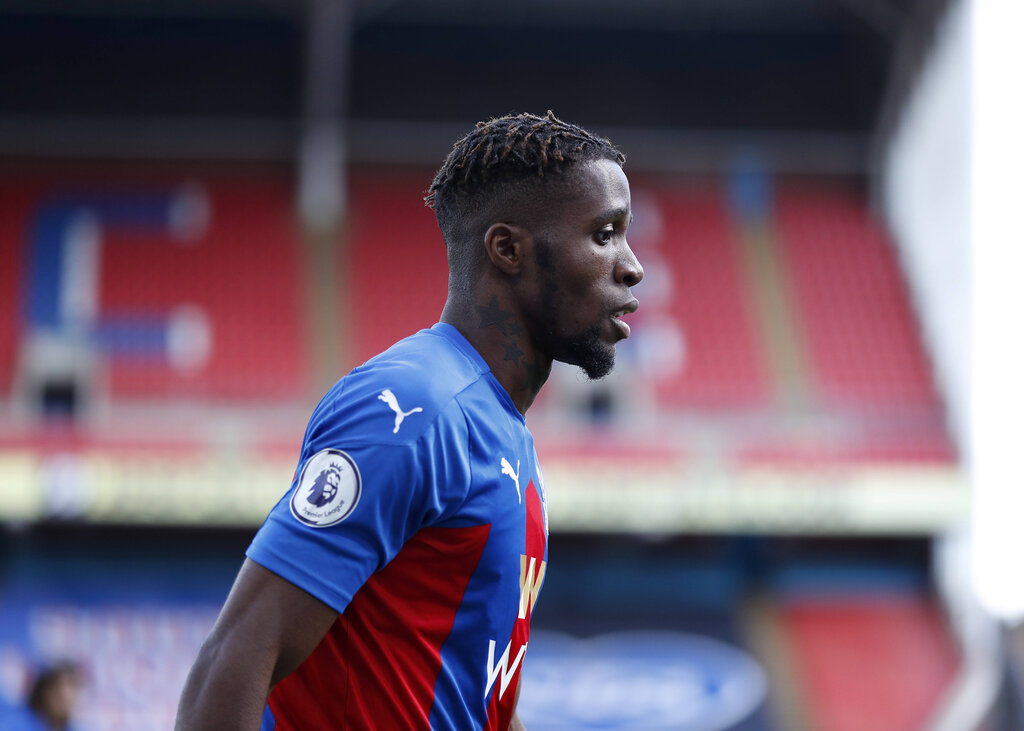 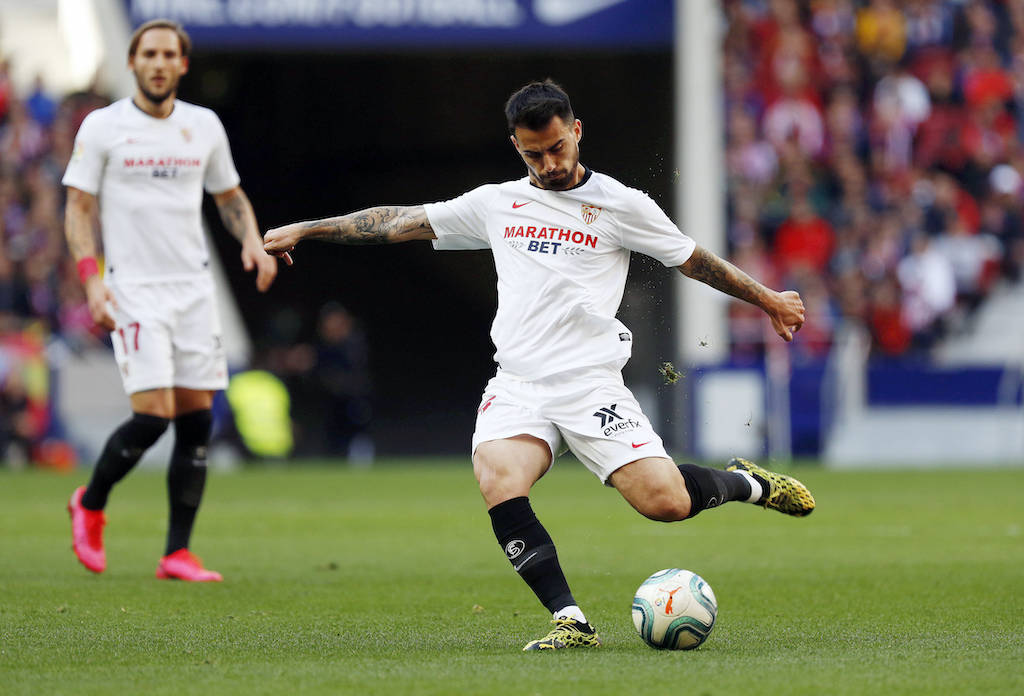 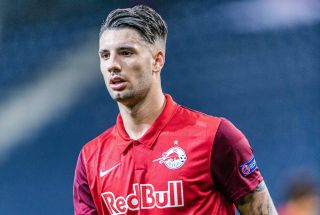