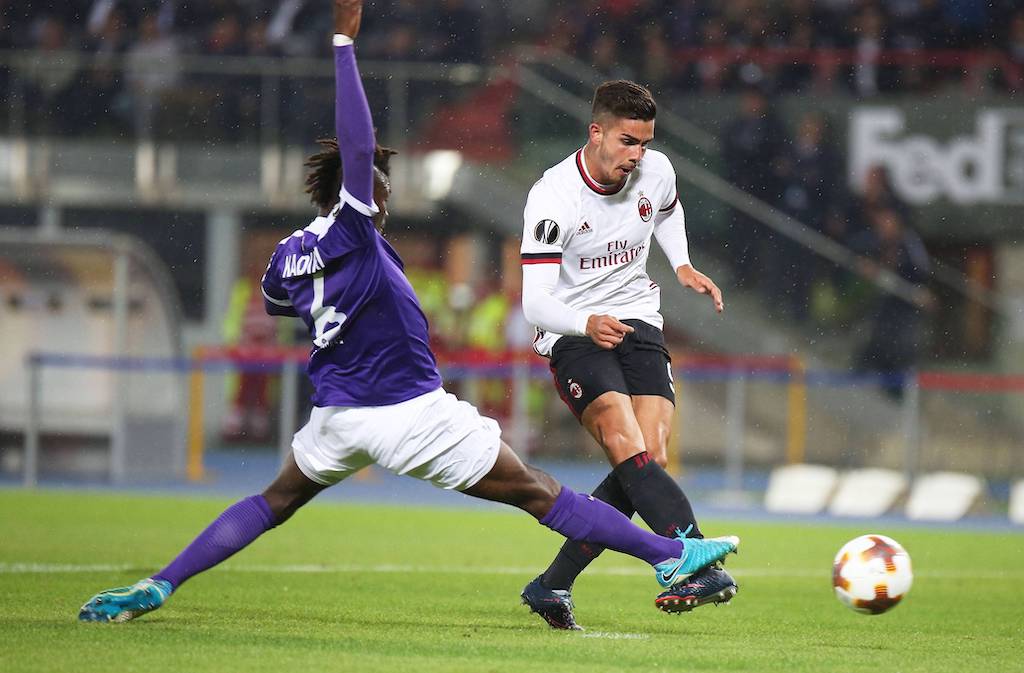 MN: Tables have turned in Rebic-Silva swap negotiations – the most concrete hypothesis

AC Milan have an advantage in negotiations with Eintracht Frankfurt over the future of two players, according to a report.

Andre Silva arrived at Milan back in 2017 from Porto for a fee widely reported to be in the region of €38million, but he never settled and was sent to Eintracht Frankfurt on a two-year loan last summer after a failed spell at Sevilla last season.

After an inconsistent first half of the season, Andre Silva has exploded: he has scored seven goals since the Bundesliga games restart for Eintracht, making it 15 goals and five assists in all competitions this campaign.

According to MilanNews, there has been a flip in the stance regarding permanent deals for Andre Silva and Ante Rebic, who arrived at Milan on the same terms on deadline day last summer.

In February, it was presumed that sending the Portuguese striker to Eintracht in a straight swap for Rebic wouldn’t be enough, but now the valuation of Silva is skyrocketing.

Eintracht have discovered that they have a prolific striker on their hands, meaning they could therefore try to speed up negotiations over a permanent deal to stop his value rising even more.

The most concrete hypothesis is now a straight swap deal, but it cannot be excluded that the Rossoneri may try to get some cash as well.