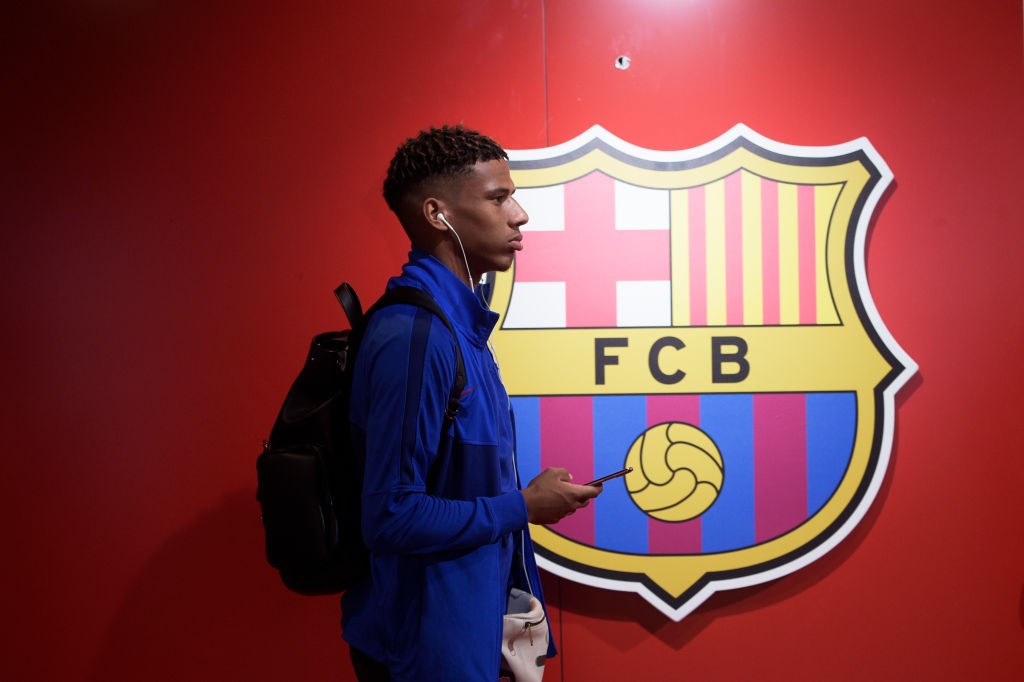 AC Milan are continuing to negotiate with Barcelona for Jean-Clair Todibo, a report claims, which could mean a current defender leaves next month.

According to MilanNews.it’s Anto Vitiello, Milan made their first approach for Todibo at the end of November, ​​followed by a meeting in early December between Paolo Maldini and director Eric Abidal.

There were more contacts between the two clubs recently as they celebrated 120 years of history together, and it has been made clear that the player is willing to leave in January to find more playing time.

In addition, Todibo has said ‘yes’ to a Milan move, but Barcelona want to sell permanently and the Rossoneri find the €20million asking price too high, while the option of inserting a buy-back does not interest Maldini and co. either.

If Todibo were to arrive, Stefano Pioli would have six centre-back at his disposal, the other four being Alessio Romagnoli, Mattia Caldara, Mateo Musacchio, Matteo Gabbia and Leo Duarte.

As a result, two of the aforementioned could leave, and it seems unlikely Gabbia will leave due to his age and potential while selling Duarte after just six months would be a shock.

If Milan do invest on Todibo though it is because they consider him a possible starter alongside Romagnoli, which could spell bad news for Musacchio and Caldara, the latter wanted by Atalanta.