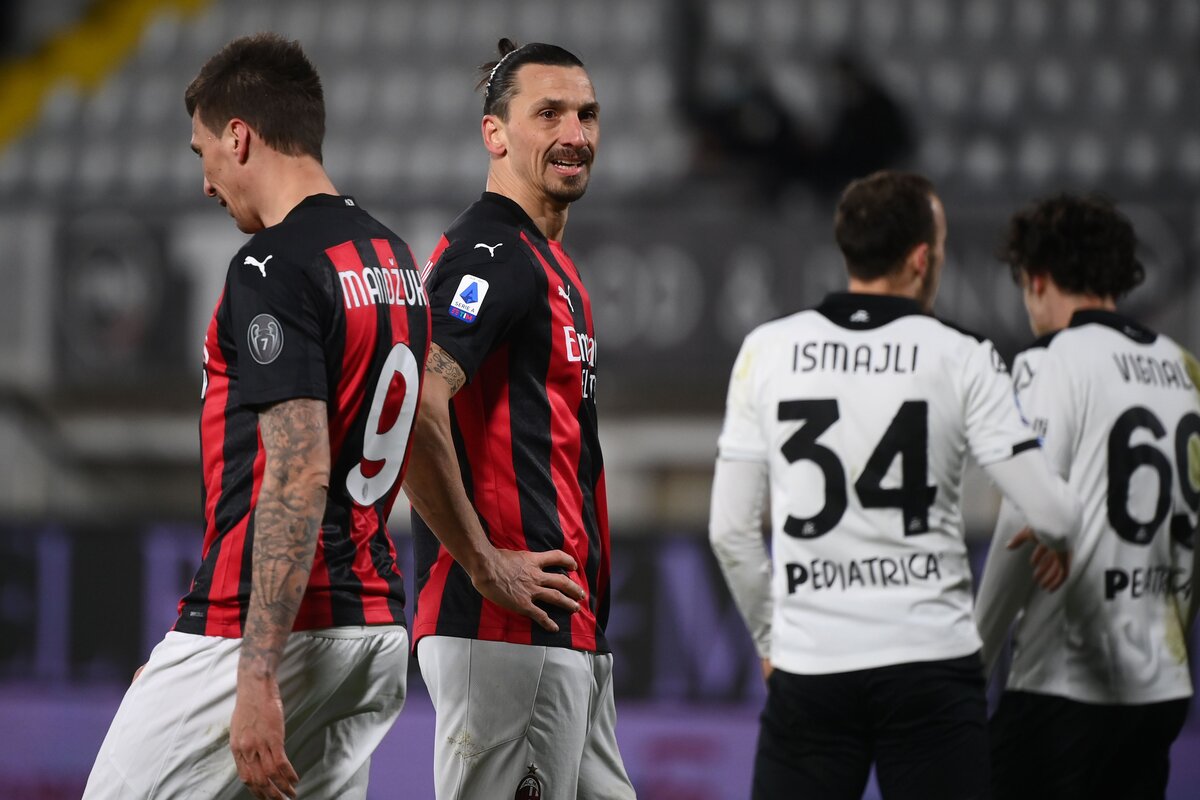 MN: The collapse before the climb – Milan can’t take top-four finish for granted

Eventually, a big team will lose a game, even against less-qualified opponents throughout the course of a season. Milan’s game against Spezia falls into that category of odds defeats, although it was very bad.

As highlighted by Matteo Calcagni of MilanNews, the problem wasn’t the defeat in itself, but rather how it played out. It was a such a collapse, from the tactical approach to the reaction on the pitch, that is indeed hard to just forget.

The result of Inter-Lazio shouldn’t just be viewed in one way, the best result is after all a draw which would put Inter -1 and Lazio -8 from Milan. All the talk about the Scudetto has gone beyond the real possibilities, often taken to excess.

Many have been talking as if Milan have been a steamroller that has dominated in Italy for the last nine years. That clearly isn’t the case today and it wasn’t even like that pre-Spezia either, despite the 49 points amassed in 21 games.

Getting too hung up on the Scudetto, falling into depression if first place is lost, would be a huge mistake as Calcagni continues. After all, the Rossoneri’s goal is Champions League qualification and the important thing is to stay in line with that.

Inter, Roma, Udinese, Verona and Napoli. These are Milan’s next five matches in the league. A complicated and decisive spell that the Rossoneri will have to face with positive thoughts, without limiting their dreams but with concentration in place.

Because the Champions League goal must be reached at all costs. Roma are at -6, Juve and Napoli can use the game in hand to close the space, Lazio are in red-hot form and Atalanta shouldn’t be left out of the discussion.

The defeat against Spezia could cleanse Milan’s minds of unrealistic expectations and prepare them for the next period. At the same time, the exact opposite could happen and it will be important for Stefano Pioli’s men to focus on the good.