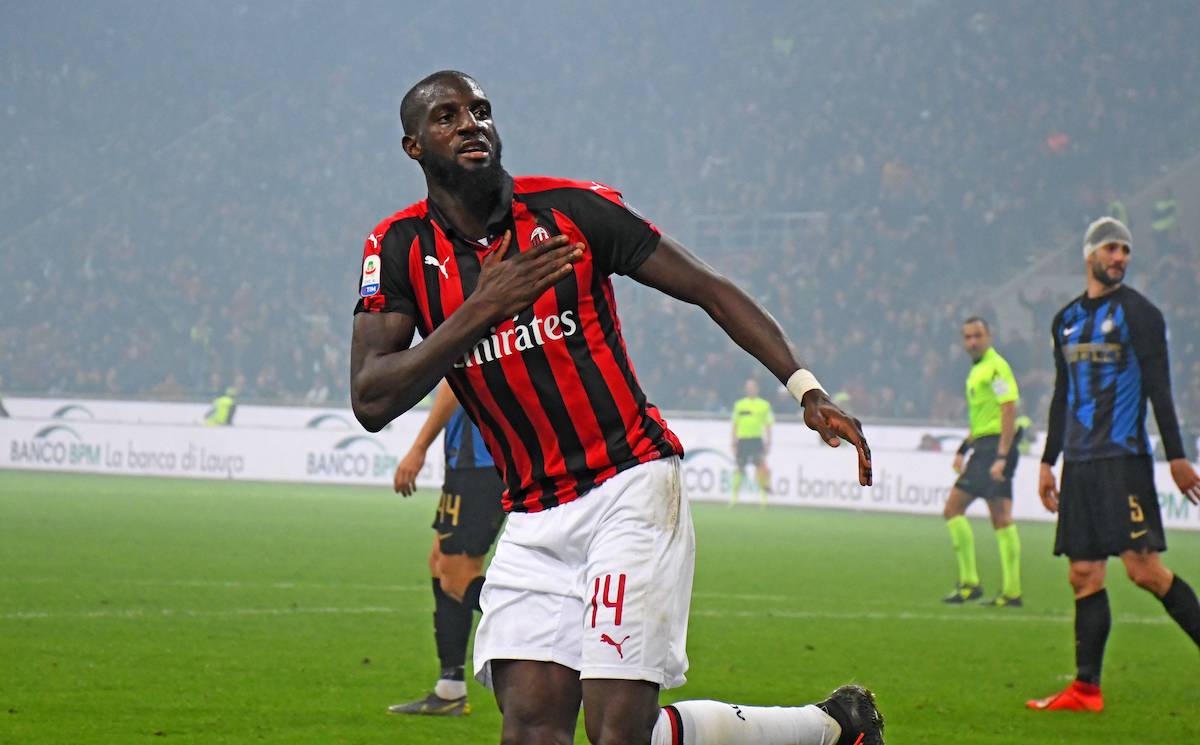 AC Milan are closing in on the return of Tiemoue Bakayoko two years after he left following the expiry of his loan from Chelsea, according to a report.

As MilanNews writes, Bakayoko seems to be set to rejoin the club where he last had a truly positive spell back in 2018-19, having since player for Monaco and Napoli on loan. He returned to Serie A last season with Gennaro Gattuso his head coach again and he made 44 appearances scoring 2 goals and adding 1 assist.

That is enough to suggest that the Frenchman be a reliable midfielder from a physical point of view for Milan but above all an excellent element for the double pivot. His irrepressible physicality and his attention to the coverage phase than to the attacking one make him a perfect component for the two holding players.

Bakayoko has already played the Champions League and in this sense he could also be a signing that serves well with regards to experience. Moreover, the player would more than willingly return to Milan and negotiations are well advanced.