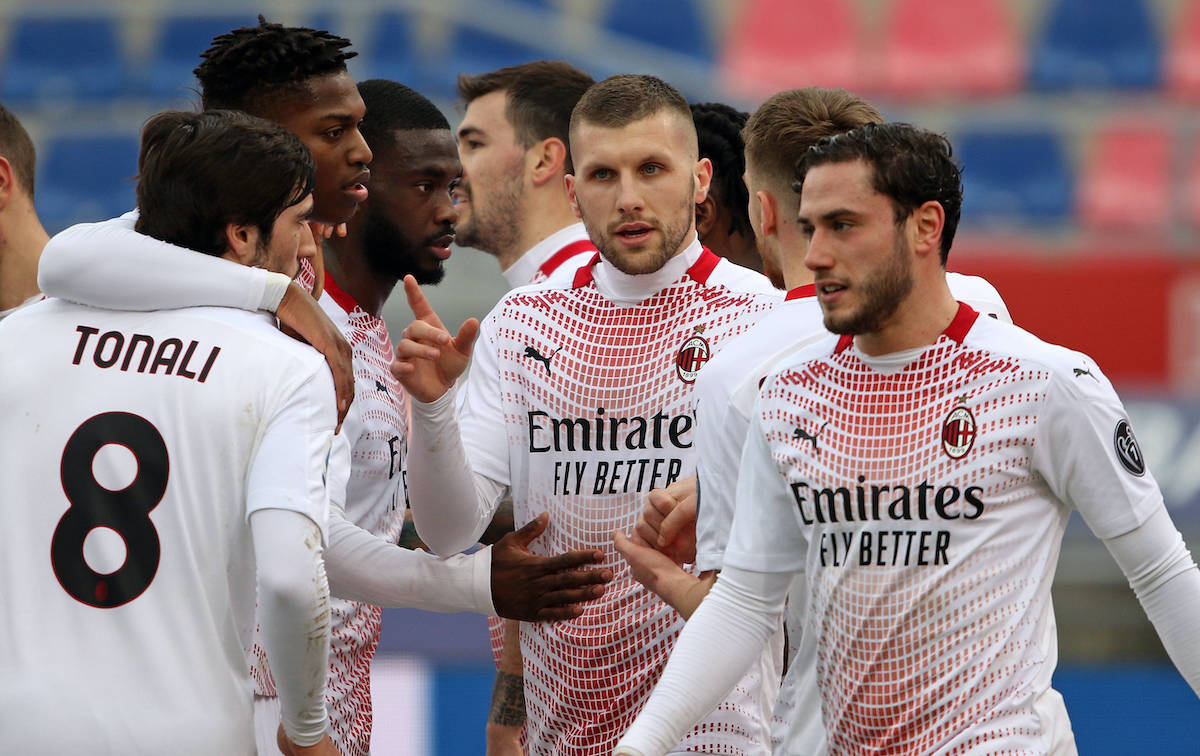 MN: The latest on the condition of Giroud, Leao, Rebic and Calabria

AC Milan head coach Stefano Pioli should welcome three key players back before the Christmas break but only one is sure to make the Napoli game, a report claims.

According to what is being reported by MilanNews, the injury situation at Milan is improving by the day and Olivier Giroud should train with the rest of the squad when they resume preparations for the Napoli clash on Wednesday, given the team have been granted two days of rest.

While Giroud should be in the squad to face the Partenopei, for winger Rafael Leao has just a small chance of recovering for the game on Sunday night, while Davide Calabria could be back for the match against Empoli on December 22.

Ante Rebic, on the other hand, is expected to return to the squad in January and not before, meaning the Rossoneri should go into the game against Roma on January 6.