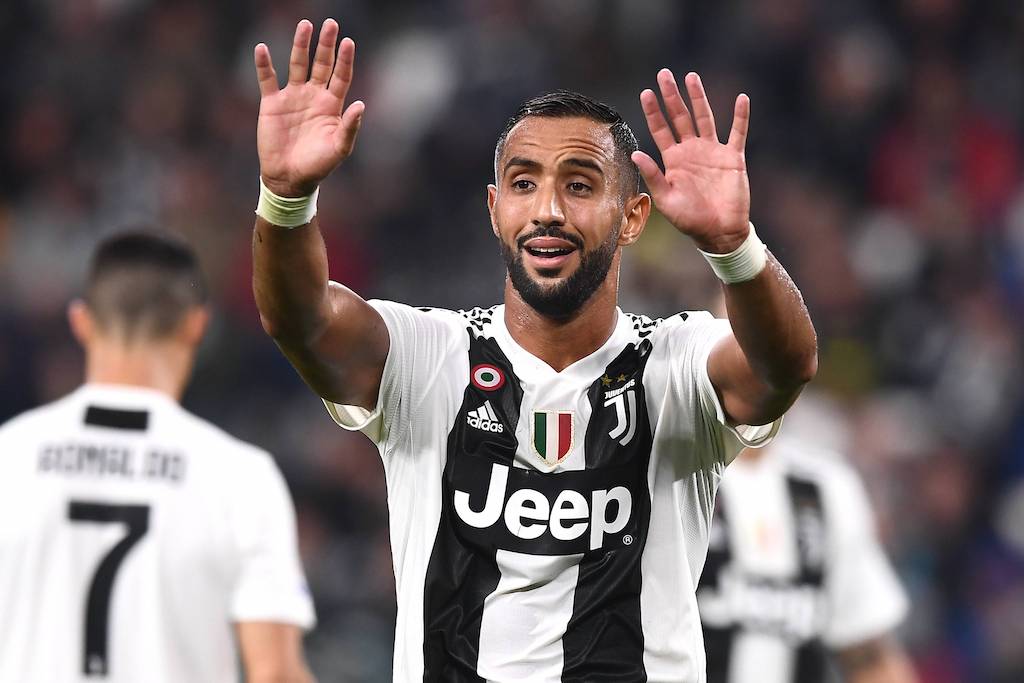 AC Milan thought about a move for former Juventus defender Medhi Benatia during the January transfer, a report claims.

The Rossoneri were strongly linked with moves for a number of defensive targets during the most recent winter window as they looked to find a consistent partner for Alessio Romagnoli and cover for Leo Duarte’s injury.

Jean-Clair Todibo of Barcelona was the man most repeatedly linked, however in the end it was Simon Kjaer who arrived close to the end of the window once Mattia Caldara completed his move to Atalanta.

However, there was another name in the background, and MilanNews reporter Anto Vitiello has offered some background.

Medhi Benatia was an option that was discussed by the Rossoneri hierarchy, however his candidacy was never taken beyond initial conversations due to his age (33), the fact he players in an uncompetitive league like that of Qatar, and the fact he earns gross salary of €10million per year.

It was the second time that Benatia and Milan had been linked in a few months, as the Morocco international had contact with the Diavolo’s management last summer.