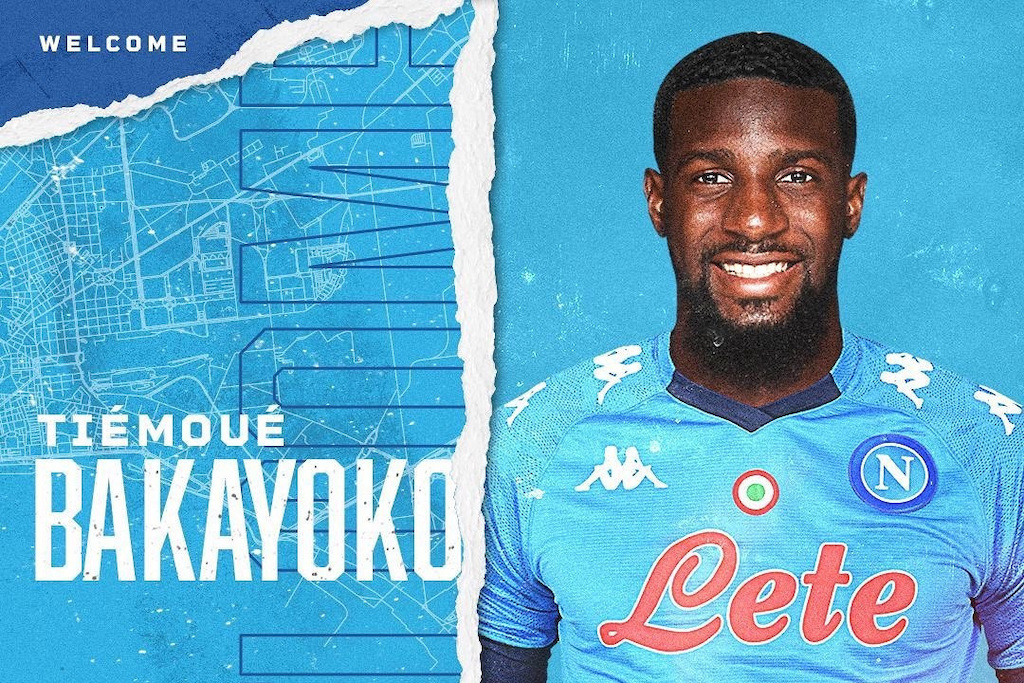 AC Milan were in the market to secure the return of Tiemoue Bakayoko during the summer transfer window but in the end decided not to.

The possible return of Bakayoko became one of the most drawn-out sagas of the Rossoneri’s entire mercato. At first it seemed a formality that he would come back to San Siro, where he spent the 2018-19 season on loan, but in the end he joined Napoli as Milan were unable to agree a deal with Chelsea.

A meeting took place at San Siro on Thursday in which CEO Ivan Gazidis plus directors Paolo Maldini and Frederic Massara answered questions on different topics.

On Bakayoko, MilanNews report that the club pursued Bakayoko for a long time, but like the centre-back discussion it was decided not to sign him due to technical and economic reasons. The opportunity to sign Tonali also changed the club’s plans, and they will stick with Rade Krunic.