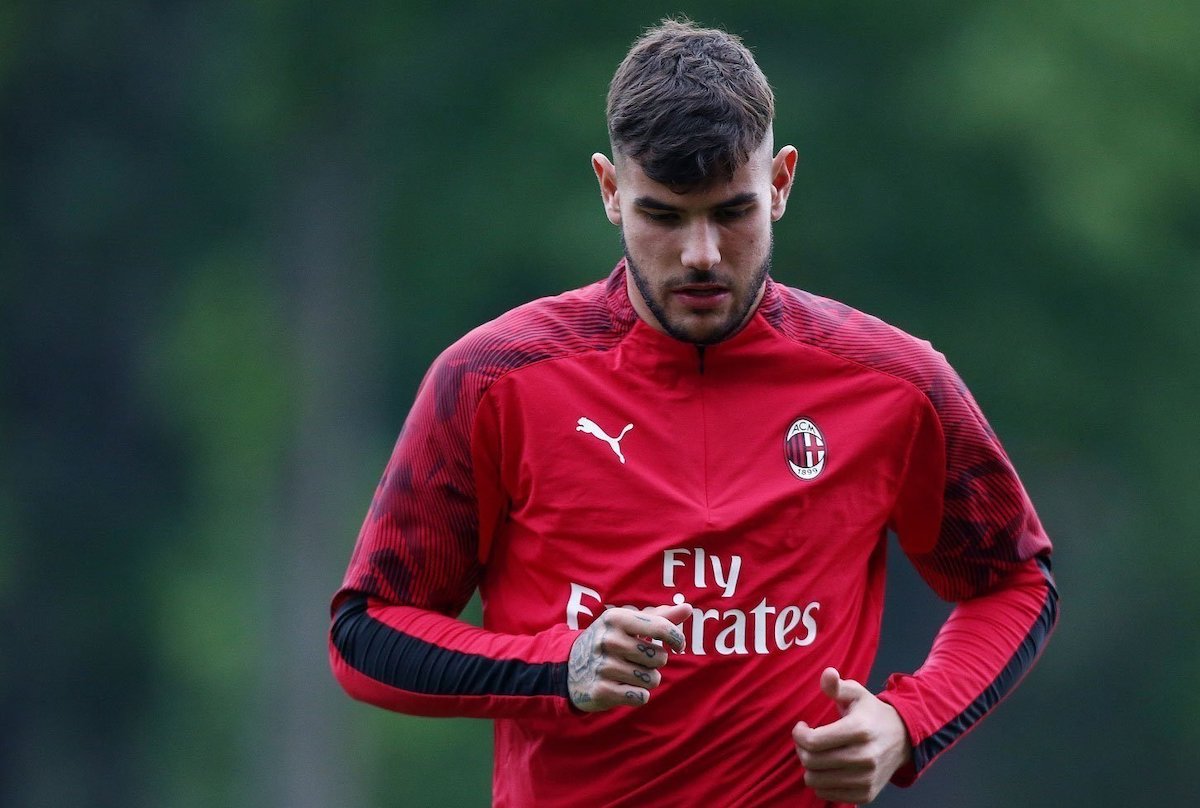 MN: Theo Hernandez recovers from injury but misses Man Utd game due to another problem

AC Milan defender Theo Hernandez has not been left out of the squad to face Manchester United because of injury, a report claims.

Pioli has named just a 19-man squad for the first leg of the tie against the Red Devils as an injury crisis has gripped the team against. Theo, Ismael Bennacer, Hakan Calhanoglu, Ante Rebic, Zlatan Ibrahimovic and Mario Mandzukic not available for the game.

MilanNews are also reporting that Romagnoli left with the team, he is also not at his best. The Rossoneri captain, in fact, got stamped on accidentally during training and was in pain afterwards.

According to what is being reported by the same source, Theo Hernandez was not summoned despite the fact he recovered from the physical problem that kept him out of the game against Hellas Verona. However, the Frenchman has in fact sustained a gastrointestinal problem that forced him to forfeit the game at Old Trafford.