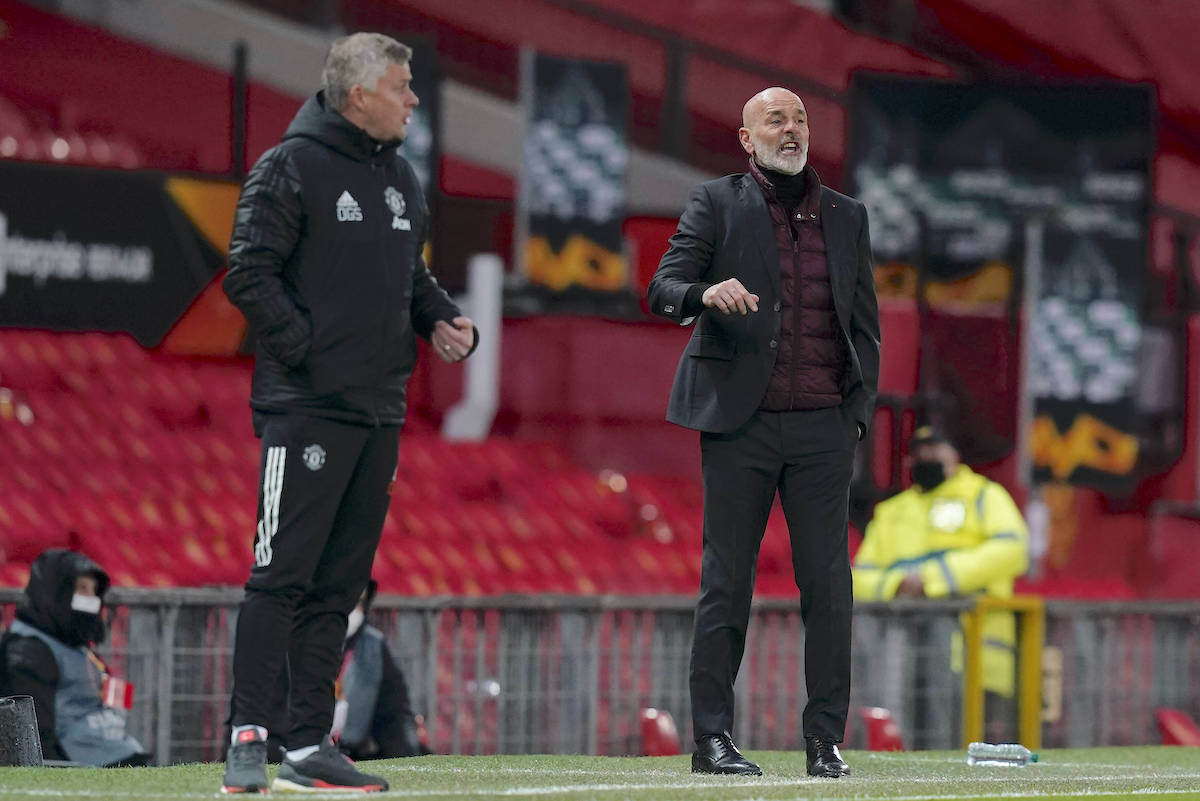 MN: This Milan are ‘not a normal group’ – Pioli’s men respond vs. Man Utd with courage and fight

AC Milan secured an excellent draw away from home in the first leg of their Europa League last 16 tie against Manchester United.

With seven starters out and many problems to be faced in a very short time, Milan seemed to summon the spirit of their great European nights to put in a fantastic display. As MilanNews writes, at Old Trafford the Rossoneri dominated for most of the match, and the draw is even harsh due to the potential scoring chances that Pioli’s men built over the course of the match and of course Franck Kessie’s disallowed goal.

Defensive inattention with Diallo’s goal could have been very expensive, but it would have been terribly unfair for Milan to lose the game and in the final seconds the personality of this group game out as the excellent Simon Kjaer found an away goal.

As Pioli said after the game to the media, this group is not normal, it is more than just a team. “There is a lot of satisfaction. I’m not coaching a normal group, it’s an exceptional group, from a technical, professional and human point of view,” he said.

A normal team would have mentally collapsed after United took the lead given how they toiled for the 50 minutes prior and didn’t have the strongest players on the field, including five players born in 1999. It was a great Milan that responded, courageous and with fight.

“When I see that the boys give their soul it is just to be satisfied. It’s a very good result. We are happy but we could also do something more. We have shown that we are up to such a strong opponent,” Pioli rightly added.