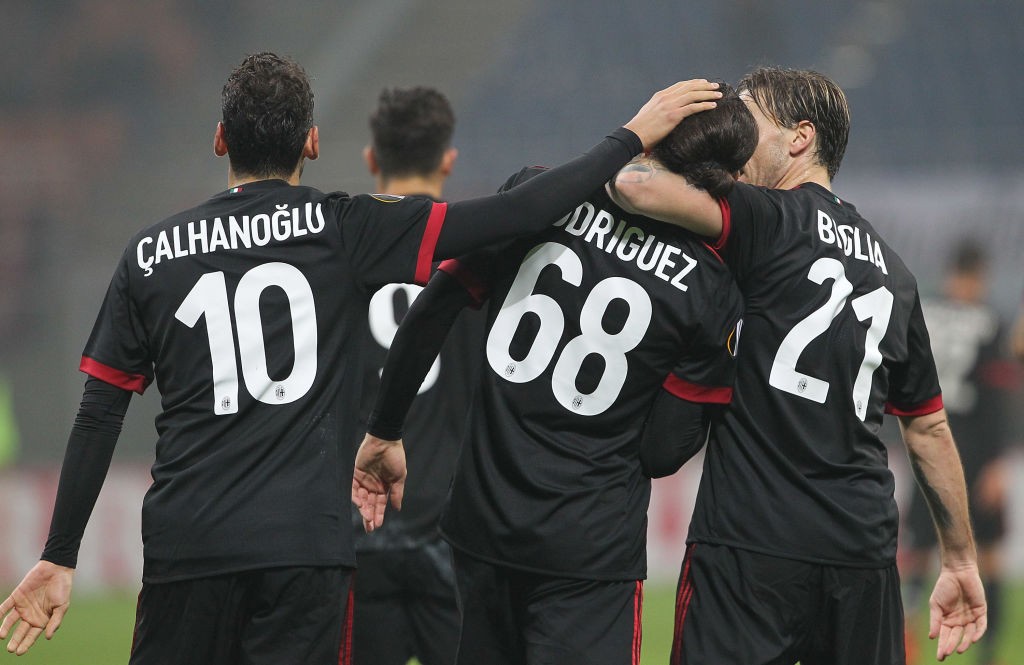 MN: Three dilemmas for Giampaolo to solve before Genoa clash

The Rossoneri head to the Marassi having lost their last three games and four of six to begin the season, with big pressure on the boss to turn things around quickly.

According to Anto Vitiello of MilanNews.it, there are three positions in the starting line-up which Giampaolo has not yet decided.

At left-back there is a duel between Ricardo Rodriguez and Theo Hernandez, with the Swiss international apparently ahead of his French team-mate as things stand.

In midfield, Ismael Bennacer and Lucas Biglia are fighting to start in the regista position, and Vitiello states that the Argentine could return from the first minute after two games on the bench.

The third battle is between Hakan Calhanoglu and Lucas Paqueta for the LCM position, with the Brazilian looking to take back a starting spot after returning from injury.

Gianluca Di Marzio reported earlier on Friday that Calhanoglu will keep his place, Biglia will indeed come in but Hernandez will get the nod over Rodriguez.