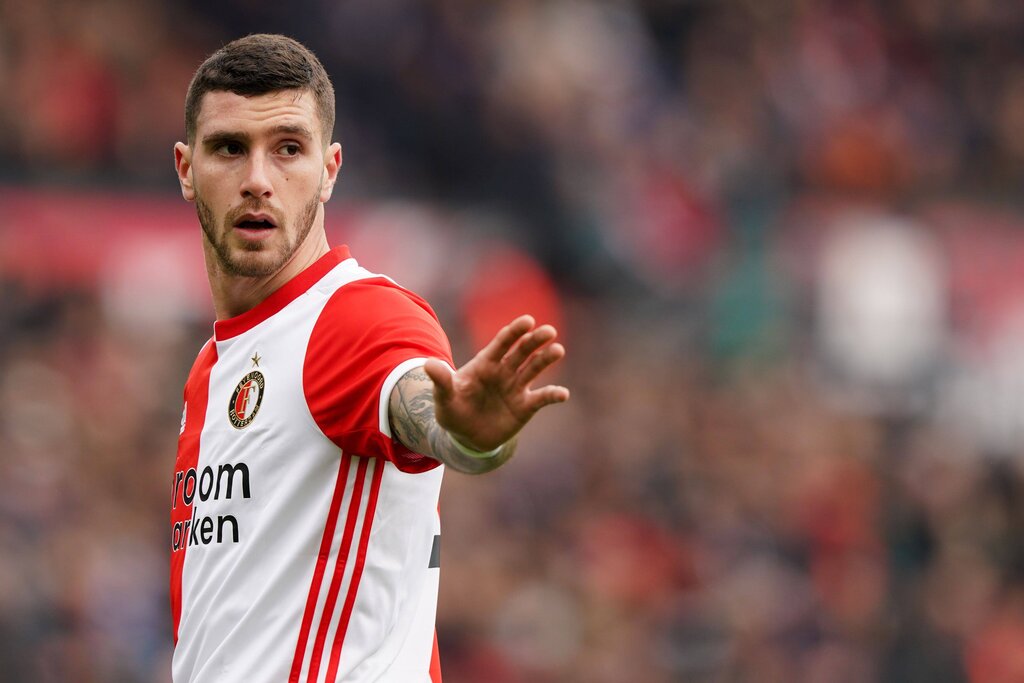 Milan have managed to secure the services of Brahim Diaz and Sandro Tonali, but they are clearly not done on the transfer market yet. Another meeting was scheduled for today regarding three players, a report claims.

According to reports from MilanNews.it, Fabio Parisi and Stefano Antonelli arrived at Casa Milan a short moment ago to meet with the Rossoneri management. In fact, the intermediaries have proposed three players to the club.

They are Marcos Senesi of Feyenoord (centre-back), Vitalij Mykolenko (left-back) and Vladyslav Supriaha (striker) of Dinamo Kyiv. As added by Daniele Longo, who only mentioned Mykolenko, the meeting is with sporting director Ricky Massara.

Among other things, the Rossoneri need to bring in a backup left-back as the current alternative is Diego Laxalt, who hasn’t exactly impressed since he joined from Genoa. It remains to be seen if they will make a move for either of these players.

Journalist explains why possibility of Calhanoglu staying at Milan is ‘still alive’
12 June 2021, 20:49
Serie A Standings