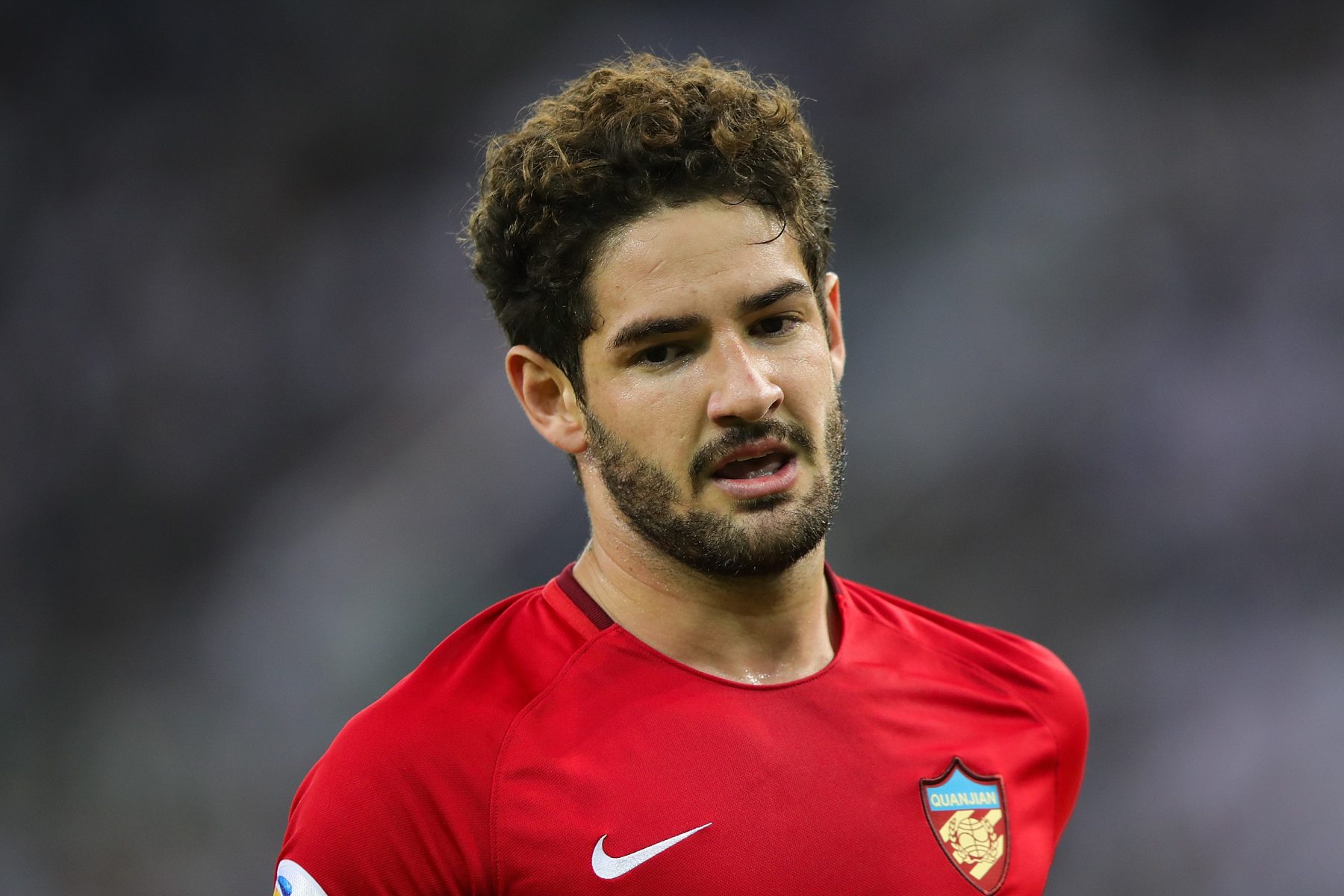 A scandal has taken place in China, related to the future of former AC Milan star Alexandre Pato. In fact, Tianjin Quanjian’s owner Shu Yuhui was arrested due to issues with the Chinese state, as reported by MilanNews.it.

This could affect his football team, including the future of Pato, who still has a year left on his contract with the Chinese side (expires in December 2019). Just a few weeks ago, a return to AC Milan seemed nearly impossible due to the €25m release clause. However, given the situation, he could leave for much less.

After the scandal that hit their owner, Tianjin Quanjian are having difficulty paying all the salaries, and Pato’s is one of the highest in the entire team. Therefore, the Pato to AC Milan track could be reopened