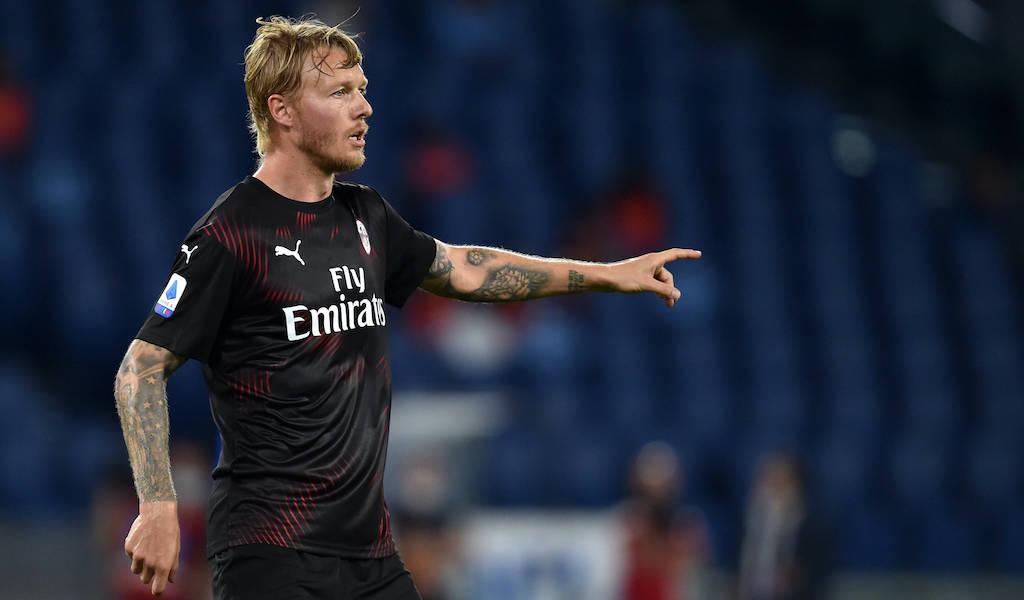 MN: Time running out on €3.5m Kjaer deal – why Milan are still yet to decide

AC Milan have still not made a decision regarding the future of on-loan defender Simon Kjaer despite his impressive performances.

The Danish international arrived in January after an unsuccessful first half of the season on loan at Lombardy rivals Atalanta, and he has been exceptional since landing at San Siro.

MilanNews recently confirmed that the Rossoneri must make their mind up by July 15 as that was deadline inserted for the option to buy clause (set at €3.5m) at the time of the extension of his loan until the end of the season.

According to the latest from their journalist Anto Vitiello on Twitter, there are 5 days left before the expiration of the option to buy.

Negotiations are still ongoing to try and extend that deadline, as CEO Ivan Gazidis is also assessing the age and salary of the Dane.

The Kjaer operation, assuming a two-year contract, would cost Milan about €13.5million when factoring in transfer fee and gross salary, an amount that is not insignificant but not excessive either.