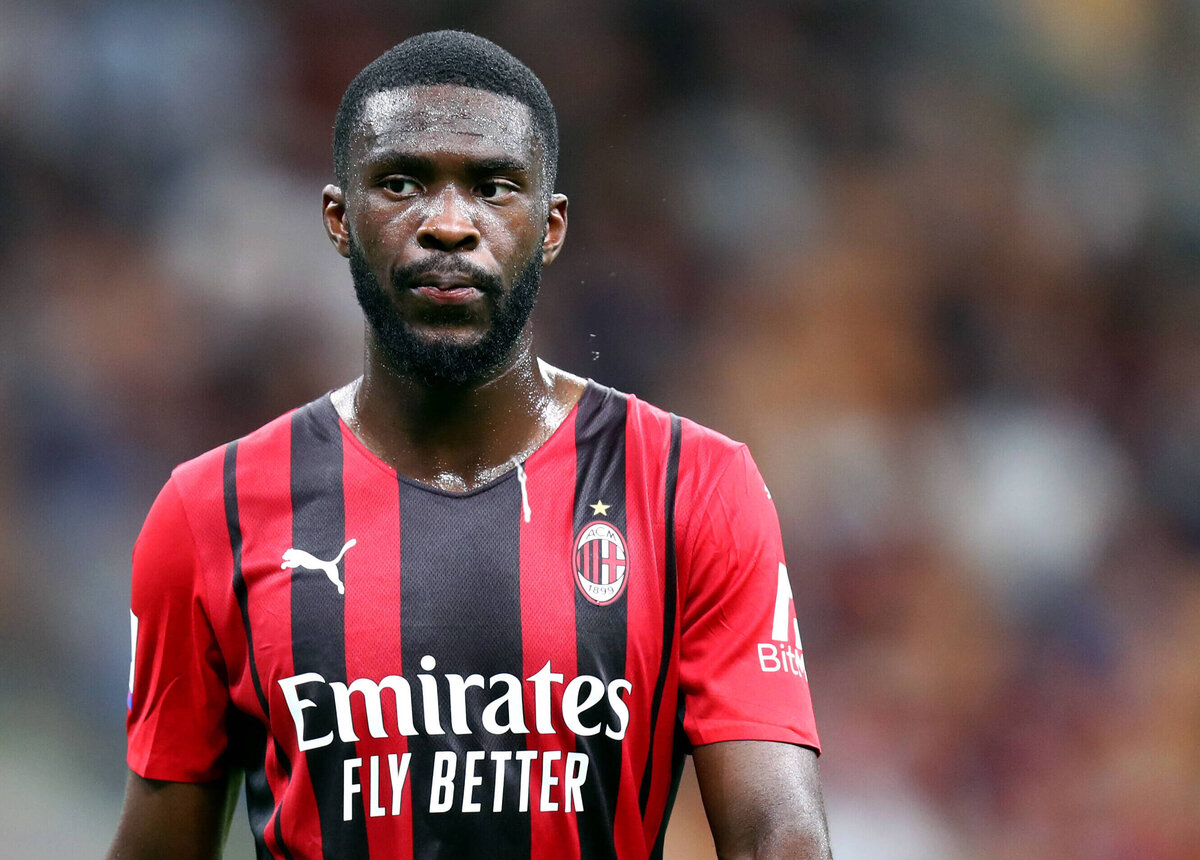 MN: Tomori and the €28m clause that forced Milan to make an exception

Fikayo Tomori has been one of AC Milan’s best players since he arrived on an initial loan from Chelsea in January. His performances were enough to convince the Rossoneri to pay €28m, which says a lot.

Paolo Maldini and Ricky Massara would normally be against spending so much money on one player, but Tomori was different. He was exactly what this team needed and without him, perhaps they wouldn’t have got second place last season.

As highlighted by MilanNews, Stefano Pioli is delighted as he got a player that is fast, physically and mentally strong, skilled in aerial play and comfortable in the build-up phase. Characteristics that are hard to find (combined) in a centre-back.

Tomori, in many ways, is a complete defender and now has one specific goal in mind: to win titles with Milan. It’s quite shocking that he wasn’t named in England’s squad for this break, but further success with the Rossoneri would make it impossible to leave him out, that’s for sure.