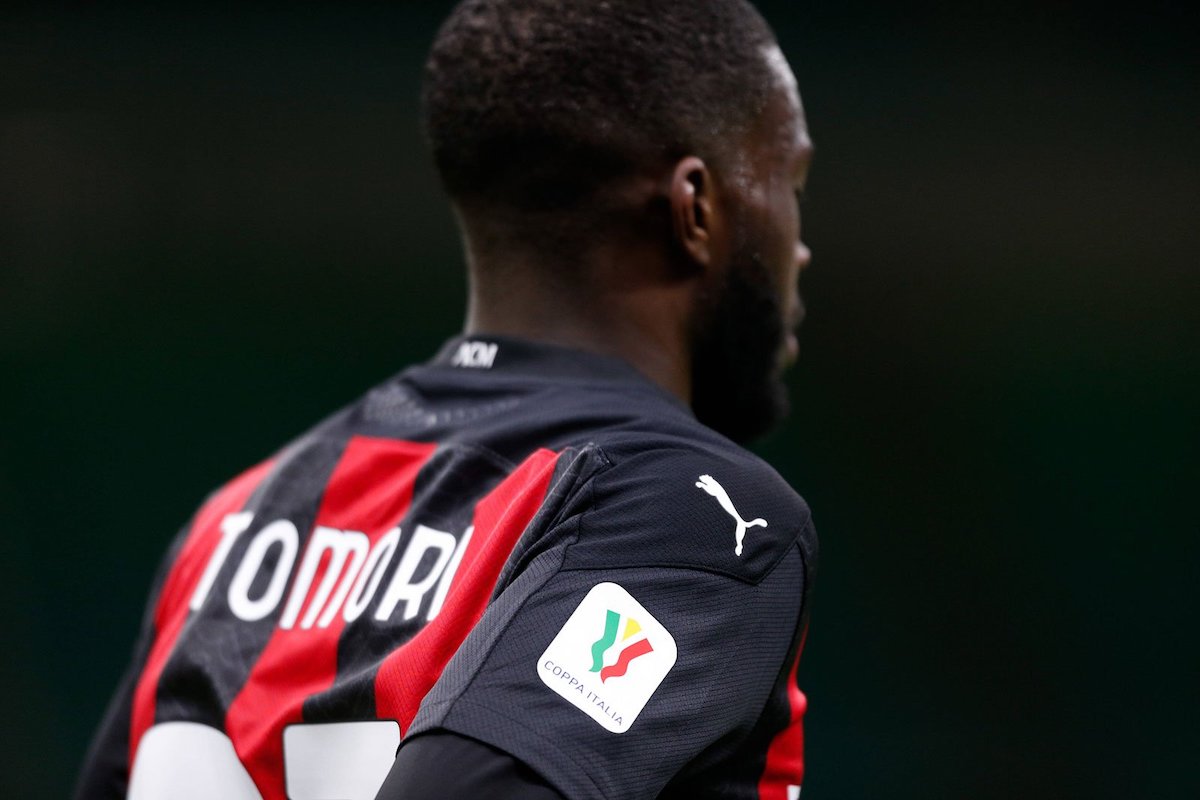 MN: Tomori has surprised even Maldini and Baresi – €28m is heading Chelsea’s way

It could have all been a different story for Milan and for Fikayo Tomori, who joined in the January transfer window from Chelsea.

As MilanNews writes, Milan’s first choice target goal to bolster their defence was actually Strasbourg’s Mohamed Simakan for a long time, but after his knee injury the club decided to focus on Tomori. It has proven to be a stroke of luck in a sense, because the performances from the Englishman have been nothing short of excellent since his arrival.

The report adds that Tomori has surprised even Maldini and Massara, the director duo who strongly wanted him, and the fans are now demanding his permanent purchase. The will is to sign him outright at the end of this season, and to pay Chelsea the €28m needed to make the deal permanent.

It is not a small figure given the Covid emergency, but a fitting amount for a player who is a potential champion in everyone’s eyes including Milan legend and former captain Franco Baresi.

“He is imposing himself with great determination and talent. He arrived in a league he did not know and faced him. without fear. They are the qualities of a potential champion, we hope he will keep his promises. If he will stay at Milan? We will do everything possible to redeem him,” he said. If Baresi says so, who are we to disagree?