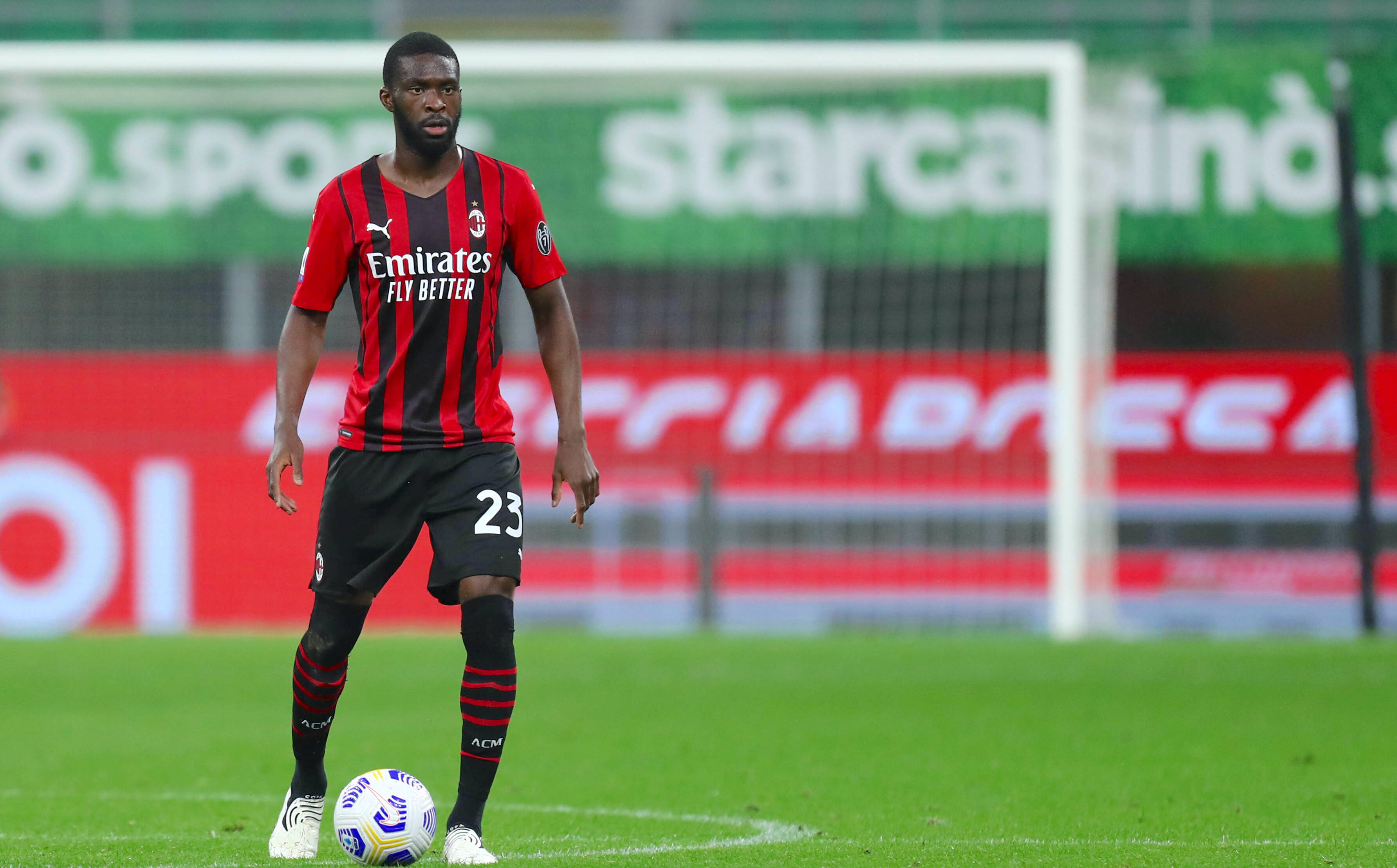 MN: Tomori showcasing all his ability with consistent performances – he is now a leader

Fikayo Tomori has continued his excellent form into the new season and is now looking like a bargain purchase by the Milan management.

MilanNews writes how Tomori – in the 93 minutes of the derby against Inter – showed a physical and technical temperament, and thanks to his performance Milan were in the game right until the final kick. He showed defensive solidity but also offensive initiatives, essentially forcing De Vrij’s own goal to make it 1-1.

At 23, he still has ample room for growth too. In fact, since he joined the Rossoneri, the English defender has not only grown in personality but above all tactically because his timing of interventions has got a lot better and he is using all his athleticism in the right way.

He has great speed and is lightning fast with his recoveries which means Milan are able to play a high line. If you add to all this the great work ethic of the player and the application he has shown, it would be fair to call him an absolute star of this team.