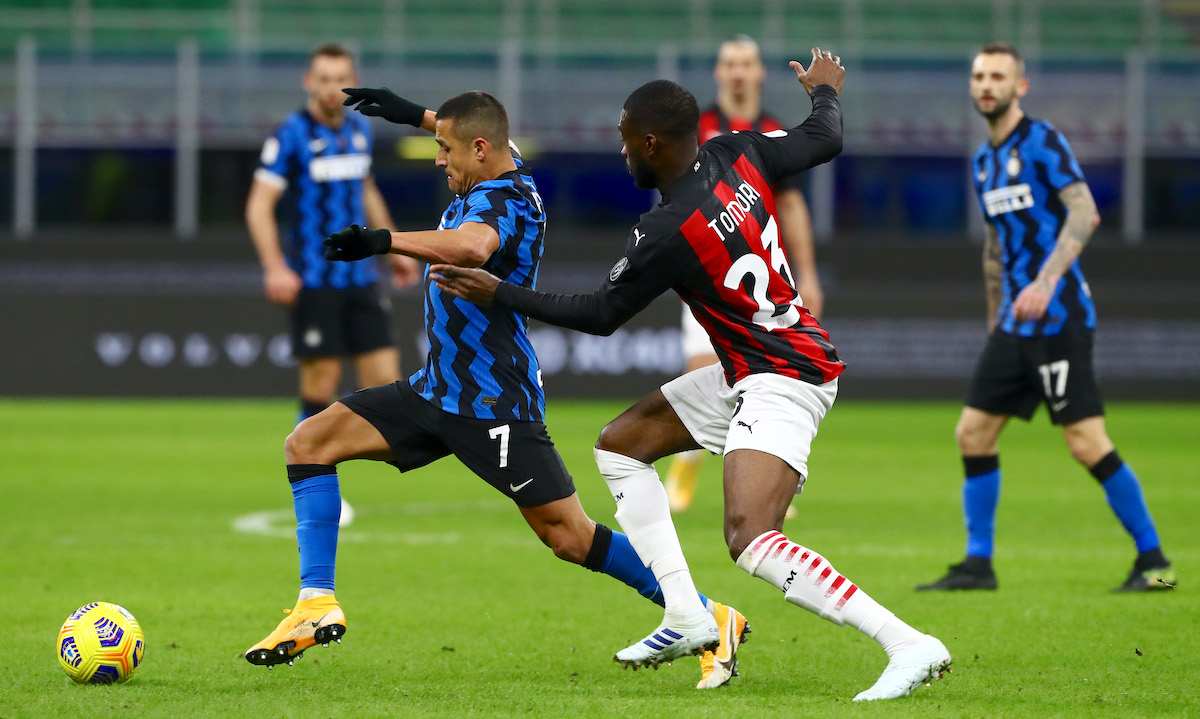 The name on everyone’s lips at the moment is that of Fikayo Tomori, who joined from Chelsea towards the end of the January transfer window.

As MilanNews writes, Tomori joined from the Premier League club on loan with an option to buy set at €28m and was immediately thrust into action after Simon Kjaer’s injury. The Englishman came on earlier against Inter in the cup, and made his first start during Saturday’s 2-1 win over Bologna.

Tomori’s first performances have surprised everyone a bit as the 23-year-old immediately imposed himself, showing his excellent physical and athletic condition. What stood out was how he came out of the defensive line – a typical characteristic of English defenders – going to attack the strikers in Alexis Sanchez, Romelu Lukaku and then Barrow of Bologna.

Another important aspect of the Chelsea man is his impressive speed as on several occasions he was able to recover very fast when dragged out of the defensive line.

With Kjaer’s injuries becoming a worry, Pioli can at least rely on a rearguard full of youthful exuberance and talent as the Calgary-born centre-back is joined by Matteo Gabbia and Pierre Kalulu, plus the captain Alessio Romagnoli.

Tomori had been followed by the Rossoneri for some time, as confirmed by Maldini himself, and it came full circle as he is now at San Siro. Chelsea fans made their disappointment against the choice known, which is further validation for Maldini & Co. that they have got a player to keep.