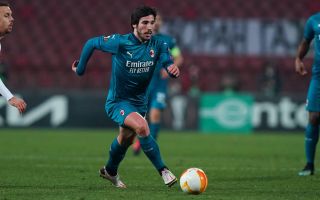 Sandro Tonali has accepted the idea of a reduced salary in order to facilitate his permanent move to AC Milan, according to a report.

La Gazzetta dello Sport (via MilanNews) reported this morning that the Rossoneri management have also budgeted for a saving on the salary of Tonali, who last summer signed a contract worth €1.6m net per season.

Brescia has given a discount of €10m but now Milan expects the midfielder to be willing to do the same, in proportion. The leaders of the Rossoneri have not yet met his agent, but it is likely that the issue will be addressed as early as next week.

According to the latest from Antonio Vitiello of MilanNews, Tonali has accepted a reduction of his salary in order to play for Milan permanently. The journalist describes it as ‘an operation that is ever closer to completion’ and adds that there is very little now missing before it can be announced. 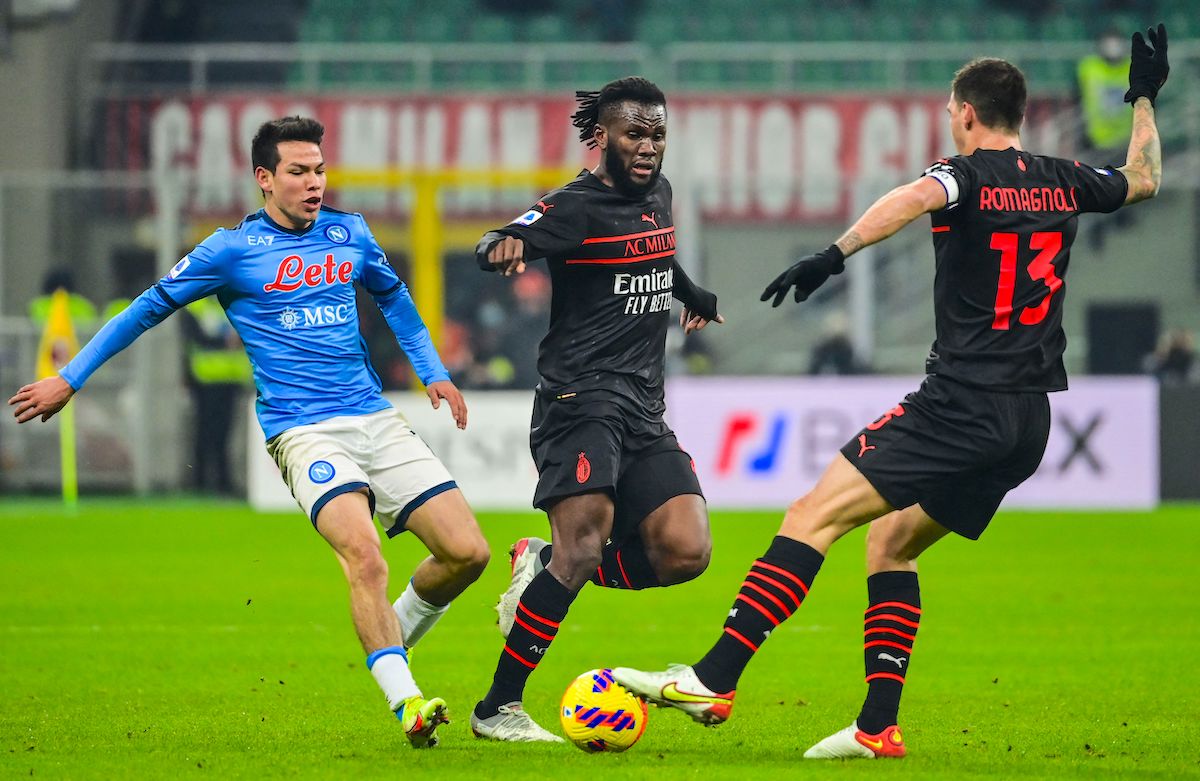 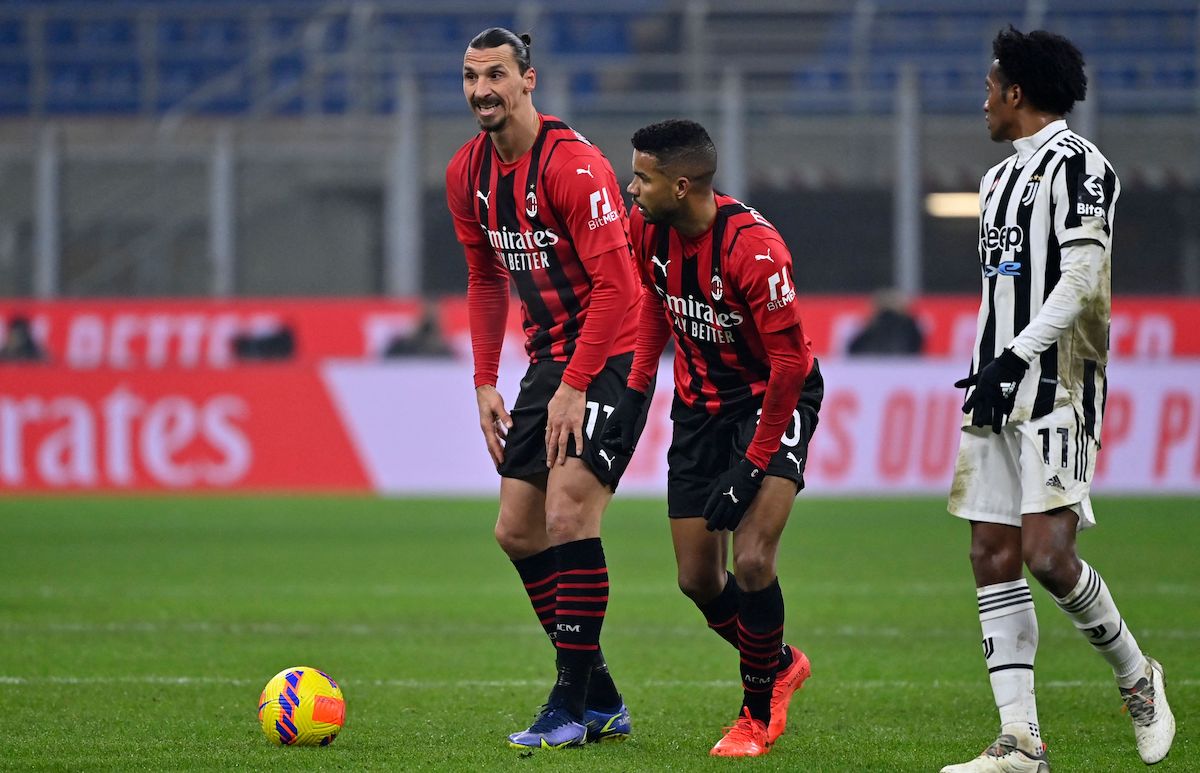