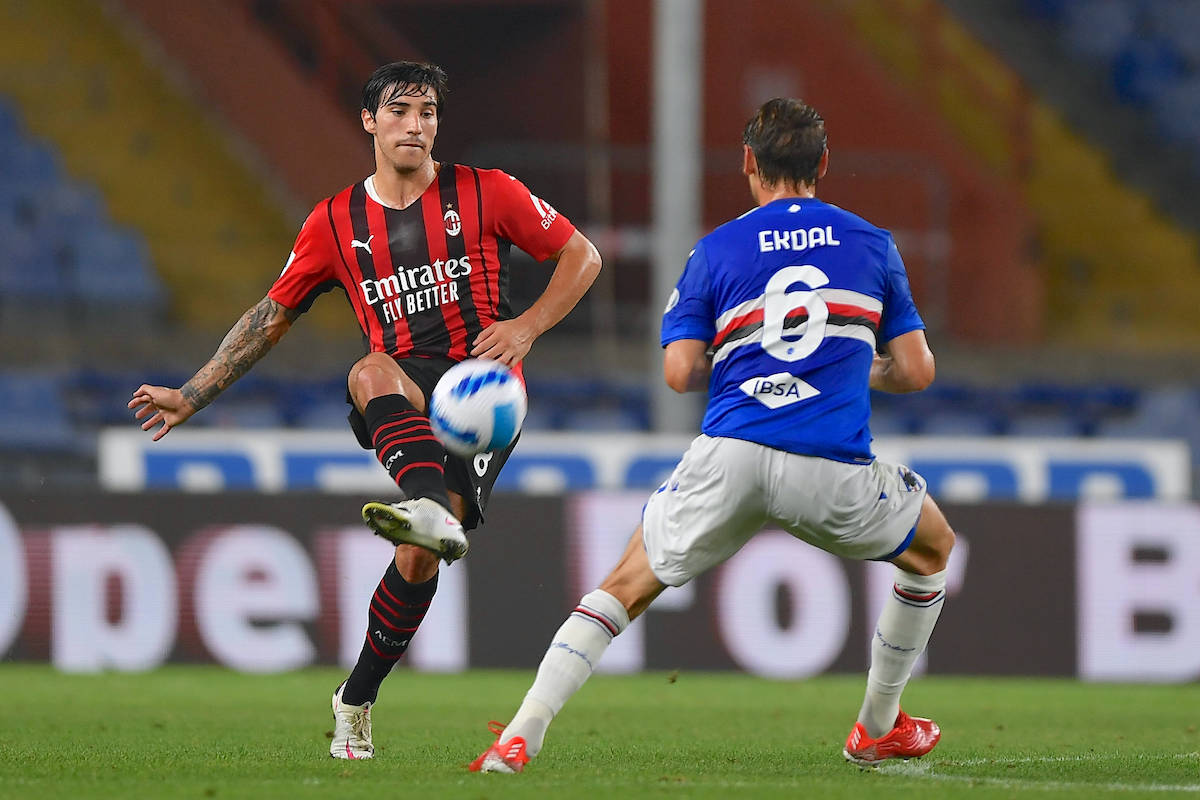 MN: Tonali ready for another season of growth with Milan – his first test is a positive one

After a season of ups and downs in the last campaign, 2021-22 started off in the right way for Sandro Tonali with a positive start against Sampdoria.

MilanNews writes how the management went through a difficult negotiation to keep Tonali over the summer after his option to buy expired, but the club showed their intention to keep a player with big potential while the midfielder also lowered his salary to help the move go through.

Last season Tonali was patient, he learned from Kessié and Bennacer, waiting for his chances. This season when considering the Champions League, Serie A and Coppa Italia and the fact that the African Cup of Nations begins in January means Tonali should have plenty of chances to impress.

His defensive contribution was important in the game against Sampdoria but he also drove play forward well at times too, playing generally on the front foot and helping to keep a clean sheet. Kessié will still not be there against Cagliari on Sundaydue to injury, and while Bennacer and Krunic will play for a place, Tonali will get the nod again.