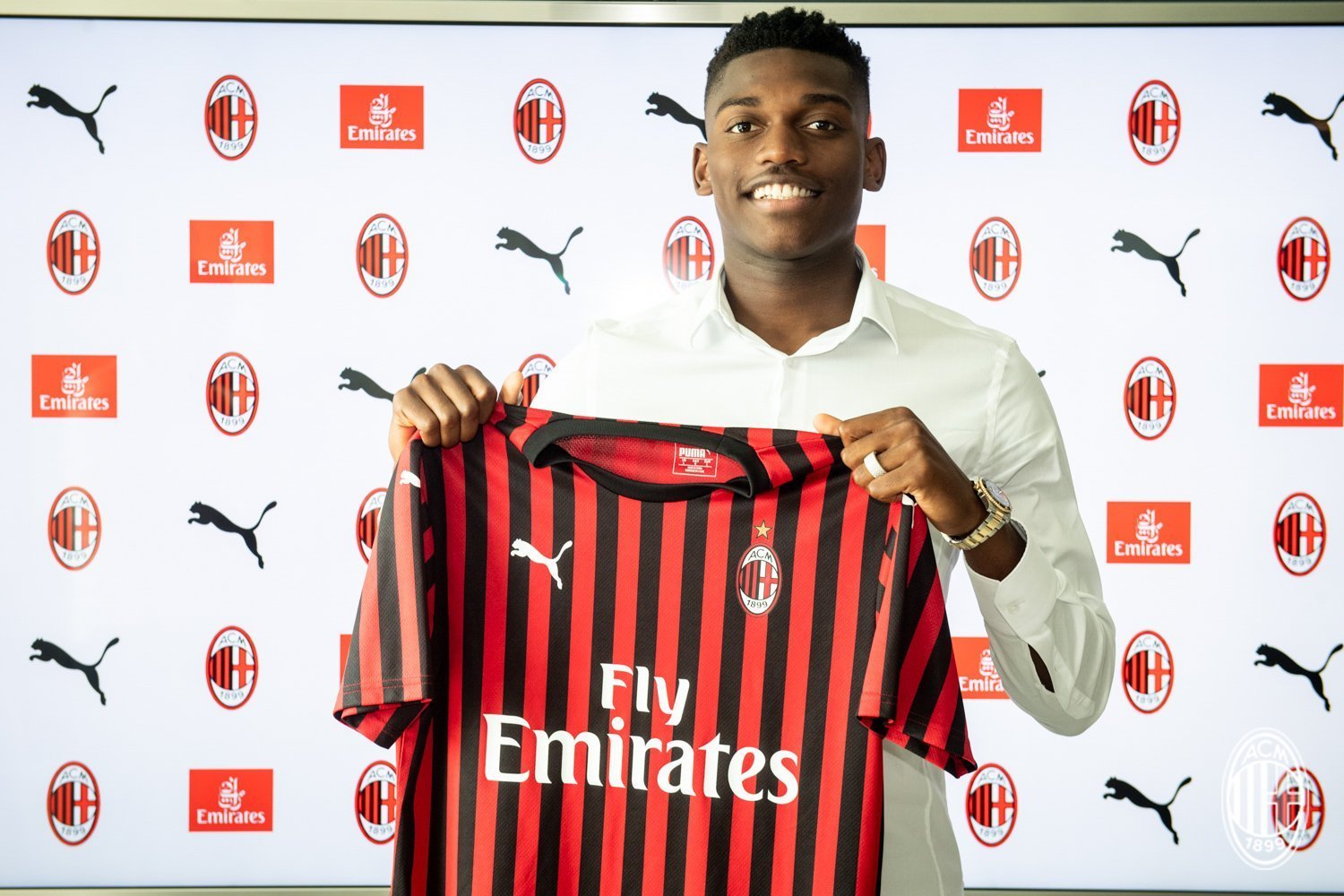 The transfer fee paid by AC Milan to Lille for the signing of forward Rafael Leao has reportedly been revealed.

The Portugal U21 international joined the Rossoneri last week, becoming the club’s third signing of the summer in the process after Theo Hernandez and Rade Krunic. Ismael Bennacer and Leo Duarte have since also been confirmed.

Leao revealed his delight to have sealed a move to the San Siro upon his arrival, while reports have claimed that Milan’s coaching staff have been left impressed by his first few training sessions.

The former Sporting CP starlet signed a five-year deal with the club, and the fee paid to Lille was reported at the time to be €30million.

However, a report from MilanNews.it‘s Anto Vitiello claims that the total cost of the operation to sign the striker was €28million, including bonuses.

Leao is in line to make his debut for the club on Saturday in the friendly against Feronikeli in Kosovo.