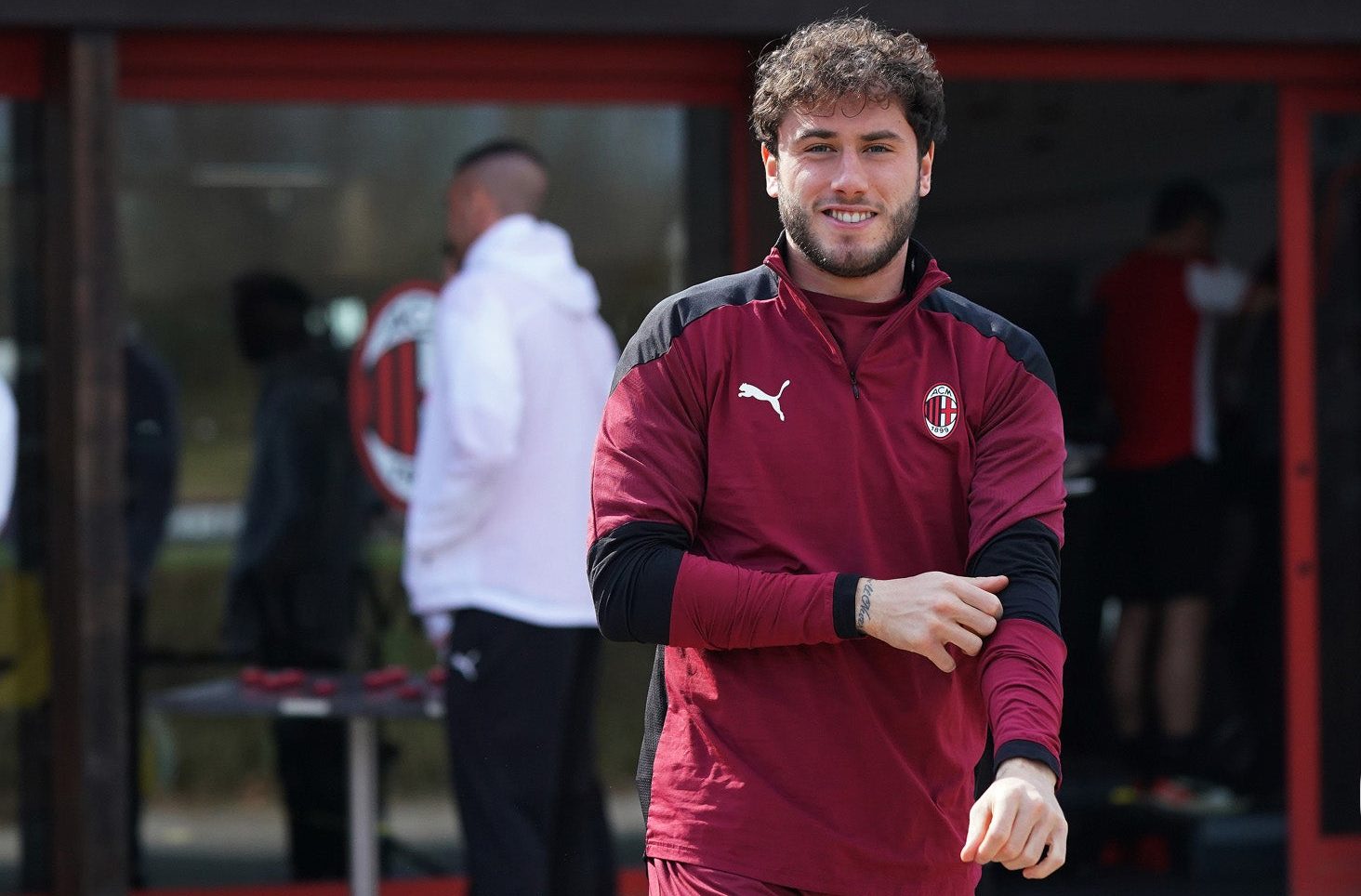 MN: Triple boost arrives for Pioli as Ibrahimovic, Krunic and Calabria train with the squad

Some good news has arrived at last from Milanello as three players worked with the rest of the squad ahead of Saturday’s game.

According to what is being reported by MilanNews, Zlatan Ibrahimovic, Rade Krunic and Davide Calabria all worked with the rest of the squad in the training session this afternoon. Two days before Saturday’s match against Hellas Verona at San Siro it is a boost to Pioli, who will nonetheless be without several other key performers.

In all likelihood we can infer that Ibrahimovic, Krunic and Calabria might not be fit enough to start the game against Igor Tudor’s side but might be able to play a part off the bench ahead of Tuesday’s crucial game against Porto in the Champions League.