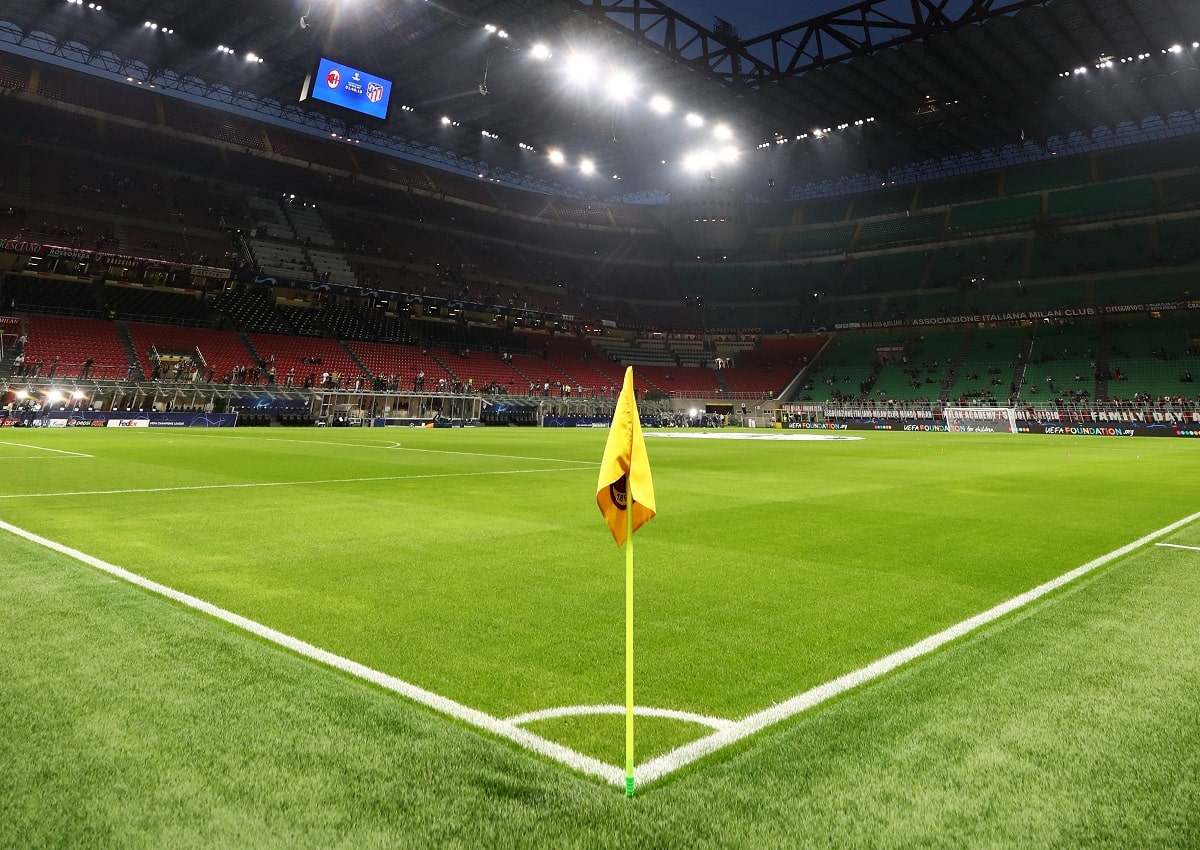 MN: Two games in 24 hours despite concerns raised about the San Siro pitch

San Siro is and will always be an iconic stadium in the world of football. Having said that, there are currently some concerns about the condition of the pitch, not helped by the incredibly tight schedule this season.

As reported by MilanNews, justified concerns have been raised by various insiders about the condition of the San Siro pitch currently. However, it doesn’t look like this has had any effect, based on the schedule for January.

Sure, the pitch will get some rest over the Christmas break but two games will be played within 24 hours there. Inter will face Juventus in the Italian Super Cup on January 12, while Milan will take on Genoa in the Coppa Italia the following day.

It should also be noted that Inter will play Lazio on January 9, while Milan will face Spezia on January 17. In short, the schedule is tight and we can only hope that the condition of the pitch will improve over Christmas.